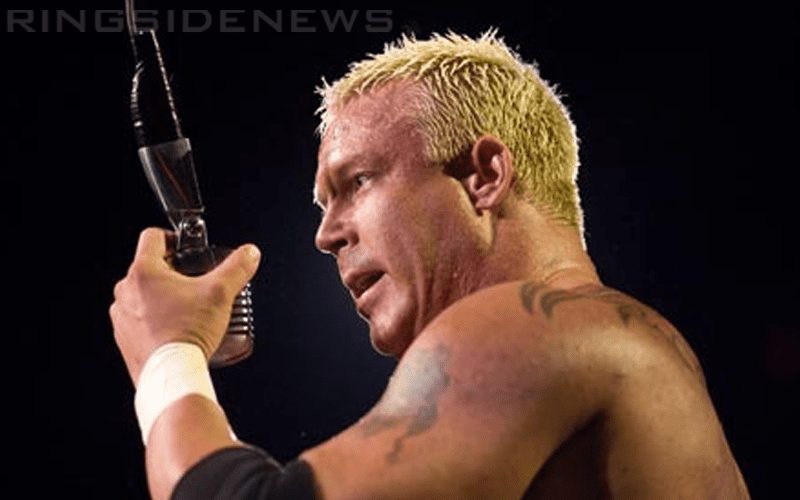 Mr. Ken Kennedy was set to have a rocket strapped to his back in WWE, but things didn’t work out for him. The planned angle to become Vince McMahon’s illegitimate son were rumored to be squelched and Hornswoggle was put in his place instead.

In spite of a Money In The Bank win, he failed to successful cash in. Then he was released after hitting Randy Orton with a bad suplex on Kennedy’s first night back after returning from injury.

While speaking to Pancakes and Powerslams recently, Kenny spoke about his time in WWE, but more importantly, why he never returned.

“I don’t really know. I think part of it had to do with my attitude, probably. I was very – I was like bitter for a couple of years after I left WWE, and said some things I probably shouldn’t have said. In hindsight, I can say if I could point to any one reason, I would point to myself.”

Backstage attitude can play a big part in someone’s perception backstage. It seems like Ken Kennedy just didn’t work out in WWE. At this stage in his career a return isn’t likely.