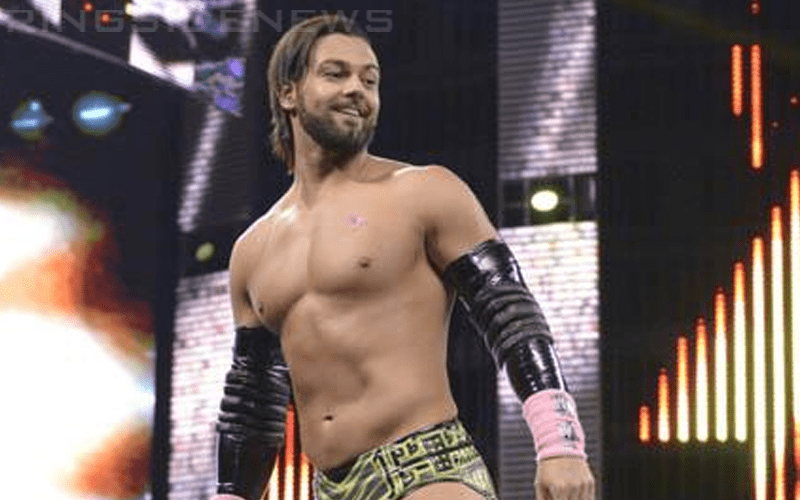 PJ Black might be better known to WWE fans as Justin Gabriel. The South African left WWE in 2015 and spent some time in Impact Wrestling and Lucha Underground. He is now signed with ROH, but as he revealed to Chris Van Vliet, he almost went back to WWE.

Black ended up turning down WWE’s deal to return. NXT was not the deal breaker, but ROH was able to offer him a better financial and flexible situation.

“Right before Ring of Honor, I actually got an offer from NXT. They wanted me to go back there. There were a couple of other offers too, from TNA and stuff, and I chose Ring of Honor because they give me freedom and it’s a great deal financially.”

“It’s only for 12 months too. After that, it becomes like a 30-day notice deal. I have a feeling it’s gonna be like two or three years, but let’s see what happens.”

Black’s new ROH deal is only for a year, but he is allowed to work for Lucha Underground should that show come back for another season. After all, Lucha Underground is currently holding a number of their stars hostage under contract with no additional seasons within sight. This is why there is currently a lawsuit in motion to remedy that situation.