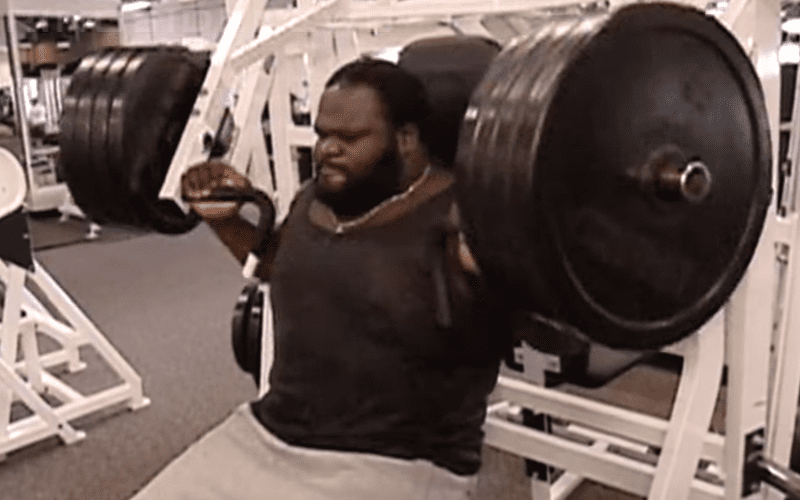 WWE has been home to some of the strongest on the planet, but there is only one World’s Strongest Man. The man might be retired from the ring now, but there is a reason why he is still around as a locker room enforcer.

You can check it out below and enjoy these stories from Mark Henry’s past. The Big Show told a great story about consoling Henry because he couldn’t tear a quarter in two… he could only bend it. JBL also reveals a time when he apologized for anything he ever did to upset Mark Henry after seeing a display of his strength.