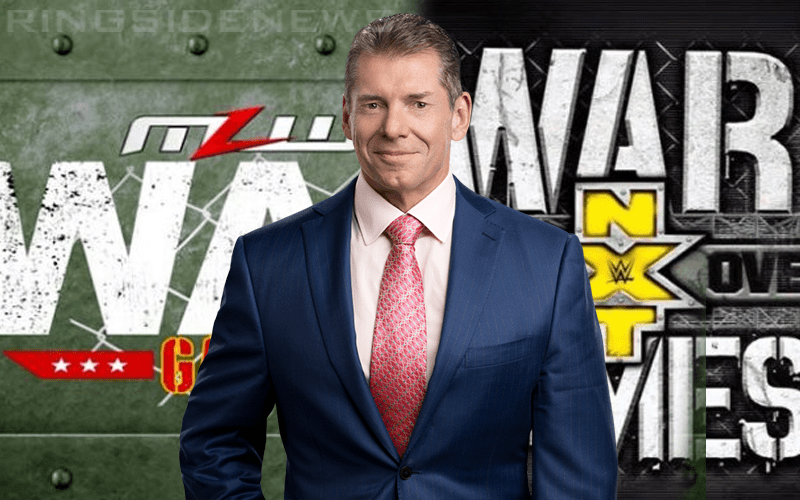 WWE likes owning as much property as they can. It kind of irked the company when MLW registered the War Games name and held their own event in September. MLW is a smaller company, but them using that WCW/NWA classic match isn’t what WWE wants seeing how they own the footage for so many of those shows.

The fact that NXT has thrown two WarGames matches and MLW has held one as well is also something WWE doesn’t want. Now they finally have the rights.

PW Insider reports that WWE has fully acquired the rights to the War Games name. It is said that an agreement has been reached and WWE now owns the trademarks. This was confirmed by multiple sources according to Mike Johnson.

This is great news for fans holding out hope that the WarGames match idea could eventually find its way to the WWE main roster. Either way, it looks like Major League Wrestling won’t be holding any more War Games matches again.