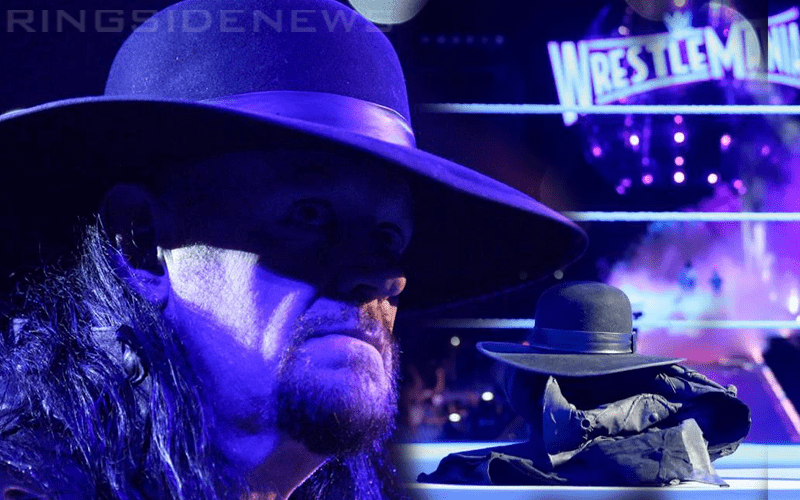 The Undertaker thrilled fans for decades, but everything great must come to an end, even if it is legendary.

Dave Meltzer noted on Wrestling Observer Radio that The Undertaker’s WWE contract as a wrestler has expired. The Dead Man is not booked for WrestleMania or the next Saudi Arabia event. It was also said that if the Prince wants to see The Undertaker then they will probably be able to offer him enough money to make another KSA event.

This really does beg the question about what The Undertaker’s next move is. He could be a shoo-in for the WWE Hall Of Fame as well. The biggest question is where he will appear next as his appearances are bringing him to the Starrcast II event in May.