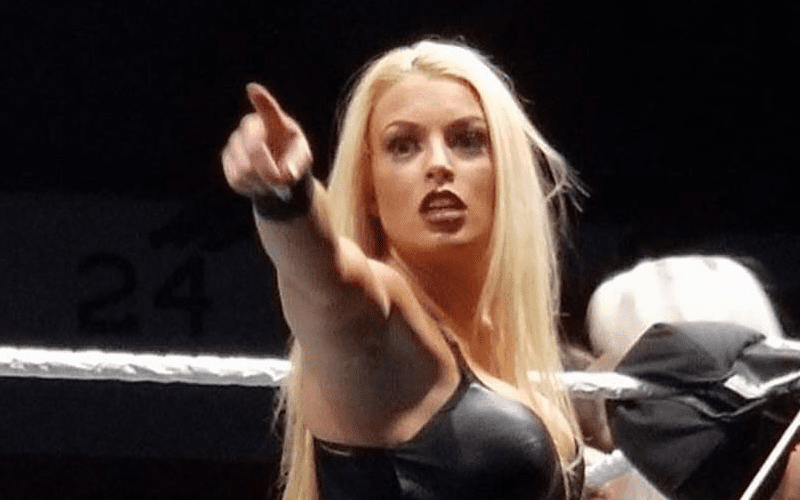 Intergender wrestling is somewhat of a hot button issue for some fans. They don’t like the idea of men beating up on women which is understandable. However, there is an art to it if the story is told correctly as plenty of females from Chyna to Tessa Blanchard have proven in the past.

Mandy Rose recently spoke to The New York Post where the subject of intergender wrestling was brought up. WWE did promote a Dean Ambrose vs Nia Jax match but it was canceled out of nowhere, but Mandy Rose thinks that it is time for this to happen in WWE.

“I think it’s a great time for it. Women are breaking down those barriers and they’re becoming, you know, they’re main-eventing and it’s just been an amazing time for women in general in sports. I feel like, yeah, why not do inter-gender matches? It brings entertainment. It brings a lot of different viewers and demographics and all that, so why not do it?”

You never know how long it will take WWE to introduce intergender wrestling. Fans might be very ready for it judging by the pop at the Royal Rumble after Nia Jax received three male finishers in a row before being eliminated. Sponsors might be a bigger deal though, but whenever it happens there are sure to be some excited women wrestlers in WWE.