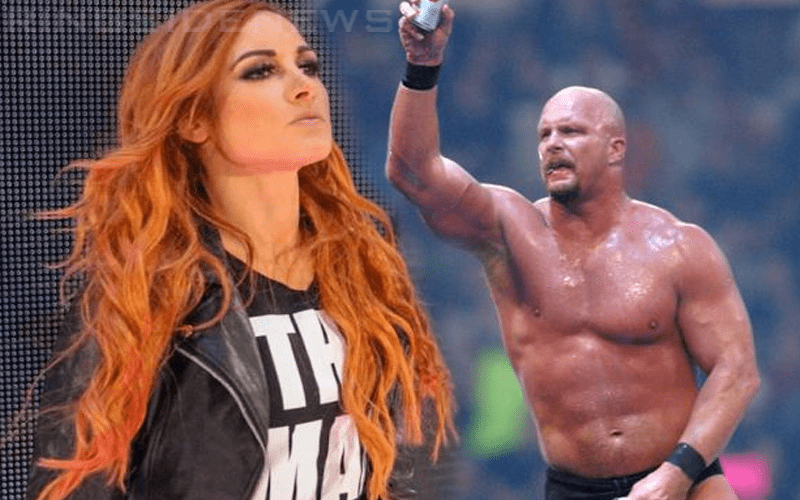 Becky Lynch is The Man and “Stone Cold” Steve Austin obviously realizes this as well. He had nothing but great things to say about Lynch recently and the first-ever SmackDown Women’s Champion obviously heard what he had to say.

It didn’t take long for Lynch to reply. She obviously wasn’t upset at all seeing how much Austin put her over. In fact, she is down to have a couple of Steveweisers with The Rattlesnake.

“Somewhere down the we’ll have to 🍻 together @steveaustinBSR. #DTA”

“DTA” stands for Don’t Trust Anybody which was a mantra of Austin’s back in the day. It stands to reason why Lynch would use that hashtag because she is currently in a situation where she doesn’t trust anyone as well.

It will be interesting to continue observing the similarities between the two from the knee brace to the attitude. Maybe Austin and Lynch will eventually have a meeting of the minds which could only help The Man become more confident in her mission to take over WWE. 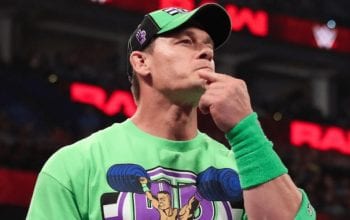