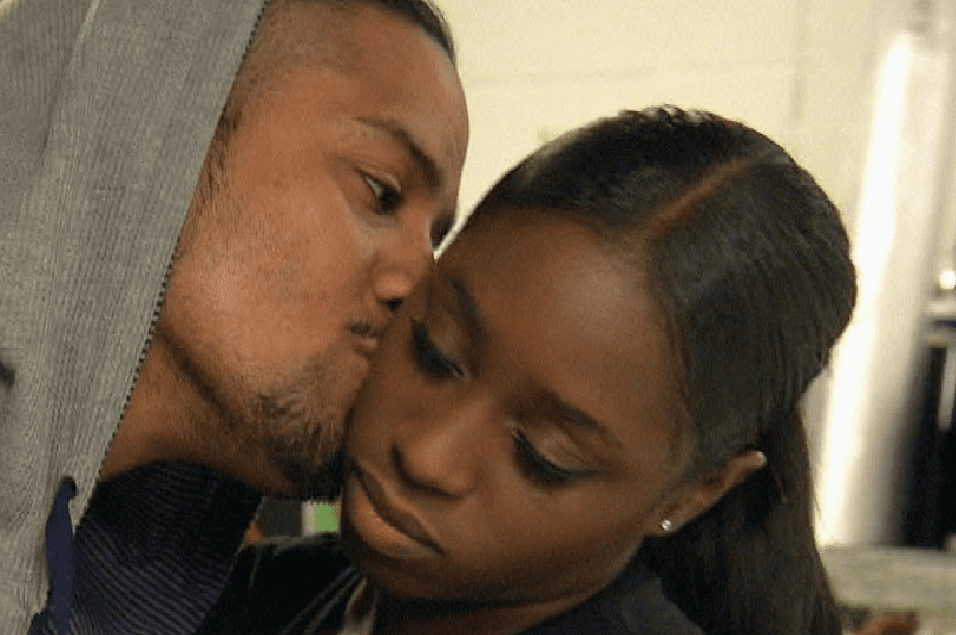 Jimmy Uso was arrested in Detroit after he hulked up in front of a police officer and wanted to fight. He was later released on bond, but fans are still concerned about the WWE couple of Jimmy and his wife Naomi.

Noami wanted to let fans know that she was okay. She replied to one fan asking how she was doing. It sounds like The Glow is doing just fine after her husband’s little altercation with the authorities.

Jimmy and Jey Uso have a pretty big match on Sunday so hopefully, they will be able to overcome this little speed bump. It’s very likely to be a good night at Elimination Chamber if WWE doesn’t want to risk losing them to AEW.