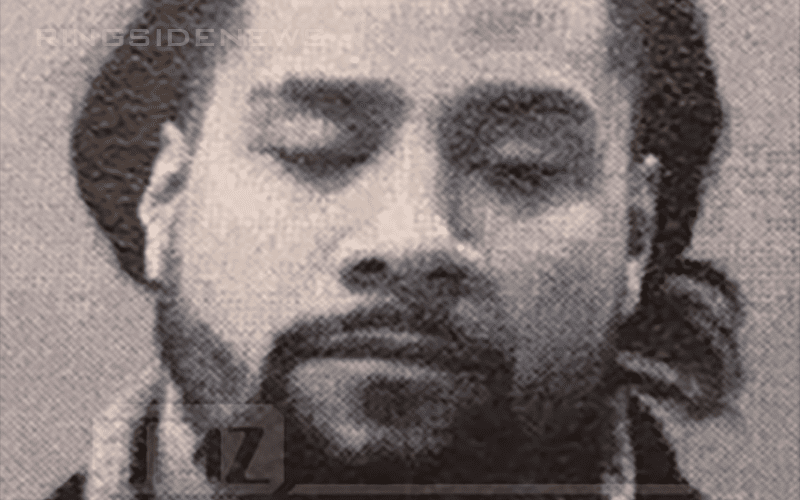 Jimmy Uso and his brother Jey have a SmackDown Tag Team Title match this Sunday at Elimination Chamber, but it looks like Jimmy found himself in his own Uso Penitentiary recently.

TMZ Sports reports that Jimmy Uso and Naomi were driving in Detroit when this went down. Naomi was in the driver’s seat and they were pulled over after she was allegedly wrong way down a one-way street.

Police say that the 2018 Dodge Journey they were driving smelled of alcohol so the officer had Naomi get out of the car. Suddenly, without being asked to do so, Jimmy jumped out of the car and took off his shirt and jacket before squaring up with the police officer like he was going to fight him.

The police officer pulled out his taser because he was afraid something would happen. This caused Jimmy to relent and then he was arrested for disorderly conduct and obstruction.

Jimmy later posted bond so he is a free man. However, this is still not a good look on his way to a title match this Sunday.