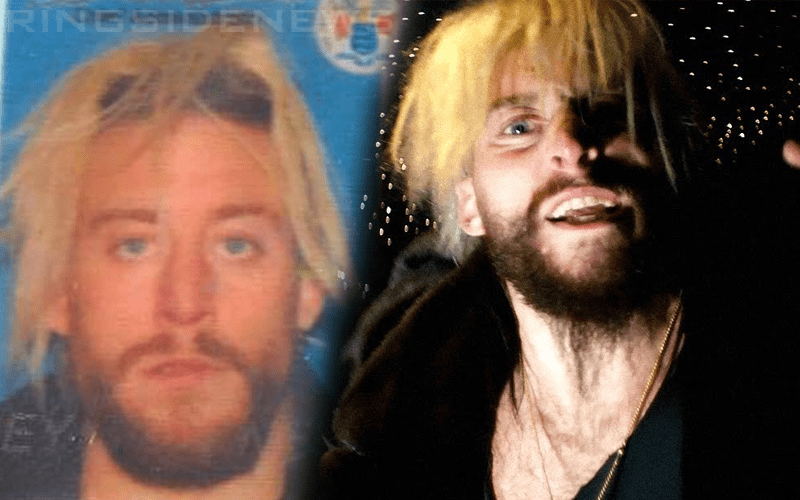 Enzo Amore got himself in trouble with his last driver’s license. Instead of signing his name, Amore went for a different approach and drew a penis instead. Why? Because he was the Realest Guy In The Room.

Amore is still pretty real and when he went in to get a new driver’s license, this time in New Jersey, he went for the same autograph and totally pulled it off.

Real1 was very proud of himself when he posted this photo. However, there might have been a flaw in his plan because he probably didn’t intend on his artwork to face directly toward his picture.

Either way, it’s a great photo and now we finally know exactly how tall Zo is. How you doin’?