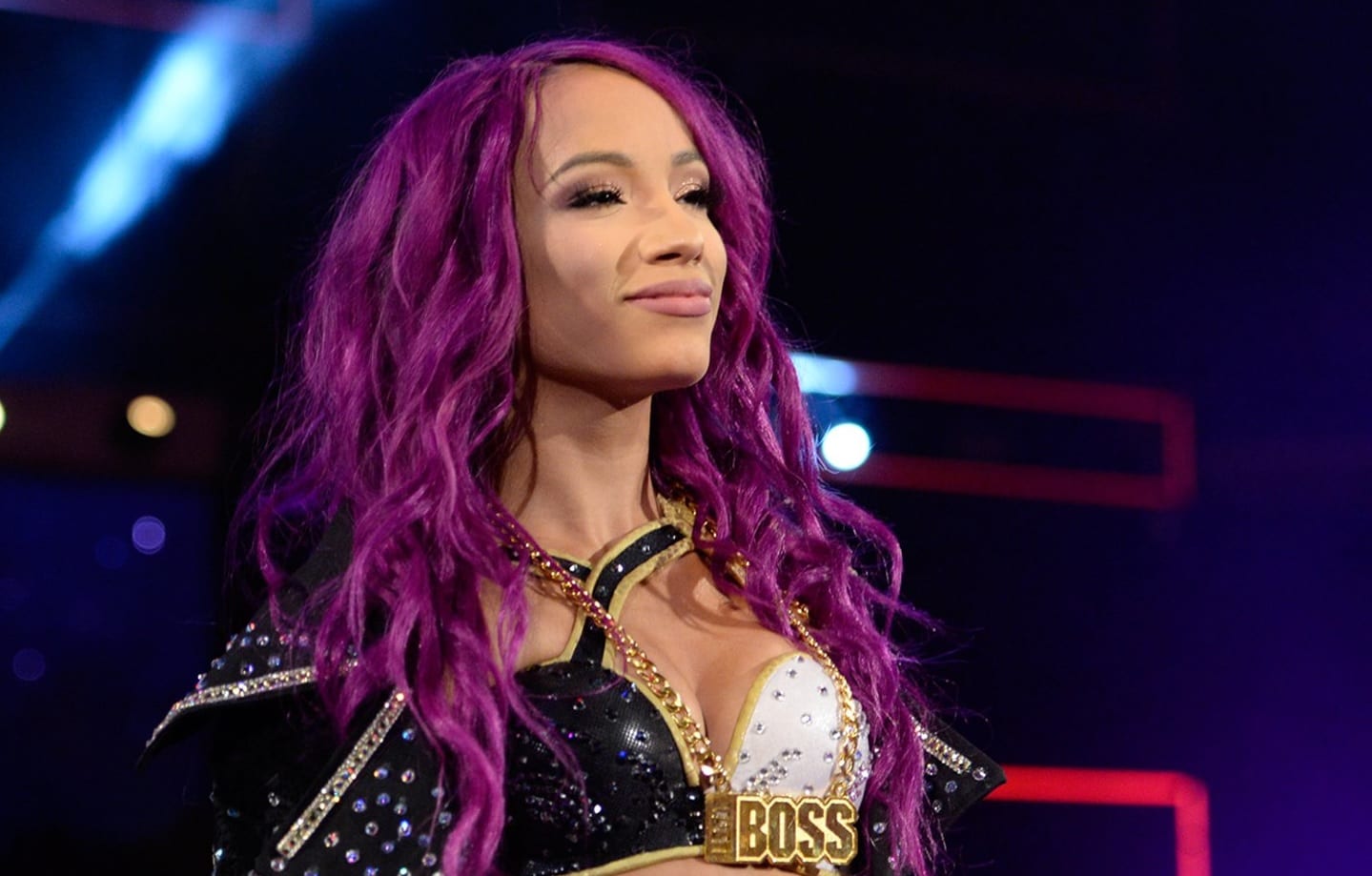 WWE can’t seem to make up their minds about what they are doing with Sasha Banks. Her team lost a triple threat match on RAW this week meaning that they will enter the Elimination Chamber match first on Sunday.

However, WWE release a report saying that Banks was pulled from the match due to suffering a shoulder injury. Then it was said that Bayley will be in the Chamber all by herself which hardly seemed fair.

Now WWE has released another statement on the matter:

UPDATE: After undergoing additional rehabilitation on her injured shoulder, Sasha Banks has been cleared to compete in the WWE Women’s Tag Team Championship Elimination Chamber Match this Sunday.

It looks like she was cleared after all. So you can expect both halves of the Boss n Hug Connection competing on Sunday.