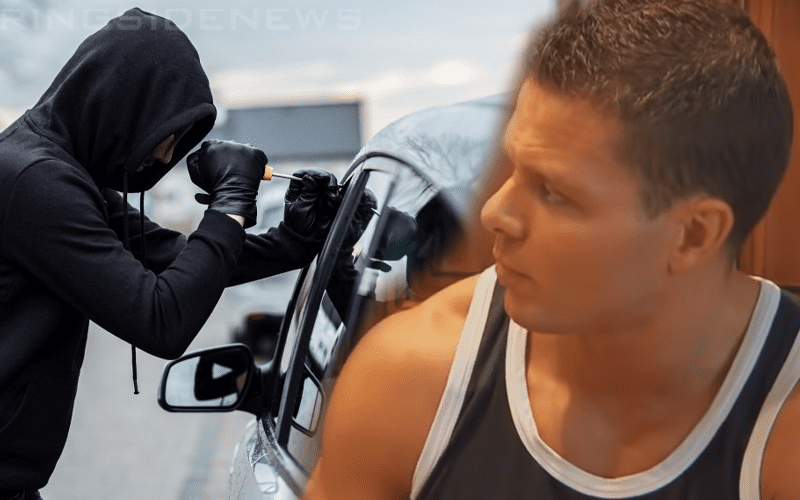 Tyson Kidd is better known by his real name TJ Wilson at this point. He is currently a producer on SmackDown Live in a backstage capacity. While he was hard at work during the show this week it looks like someone got away with his car.

Sometimes WWE Superstars are the victim of theft. It has happened before, but running away with a rental car is a pretty awful thing on another level. Wilson simply fans to let them know what went down.

This is an awful situation. Hopefully TJ Wilson isn’t on the hook for any kind of payment after being a victim like this.