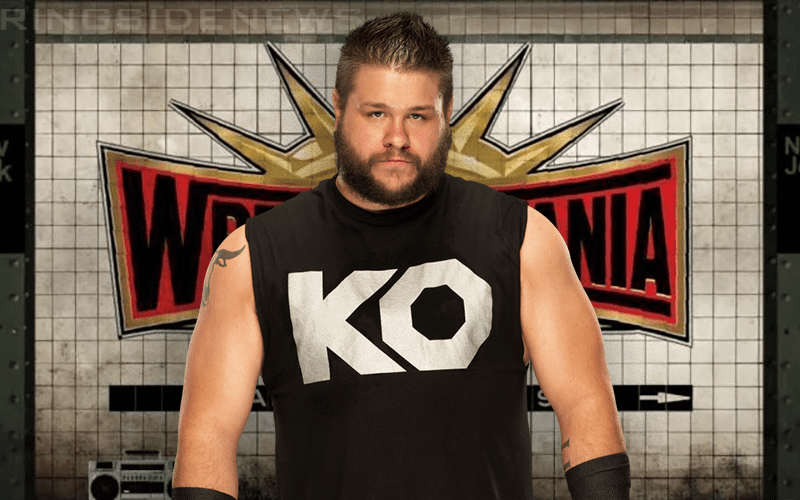 Kevin Owens announced this week on RAW that he will be coming back in a month. This is very exciting news and he cut a great promo in a bowling ally which you can check out here.

Dave Meltzer noted on Wrestling Observer Radio that WWE actually pushed up KO’s return date. Therefore, this certainly seems to leave the door open for some kind of WrestleMania program as a babyface.

“Kevin was originally going to start back in April and based on the vignette when they said a month I guess that means March which means that he might get on WrestleMania, but you know maybe they’re going to bring in Earl Anthony to feud with him.”

In case you’re wondering Earl Anthony is a famous bowler which is a sport that Kevin Owens obviously excels in. It will be fun to see what WWE has in store for Kevin Owens and as a babyface, he will be permitted to show a lot more of his personality as well.