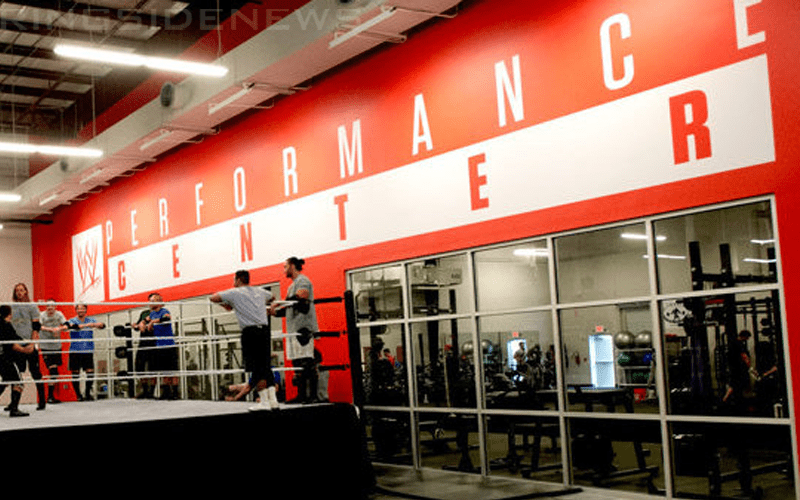 The WWE Performance Center is home to NXT and plenty of exciting future stars for the company. Nothing great can last forever and WWE might eventually find their way out of the famous building.

WWE has a pretty sweet setup at the WWE PC. They have a very nice security system and it is relatively private. The biggest issue is that it is also very crowded.

According to an SEC filing this week, the WWE Performance Center’s lease is up in November 2020. This gives WWE plenty of time to figure out a new location if they want to move. They seem to really like it there though.

On a related note, the WWE UK Performance Center is leased through July 2028 so they have much more time in that facility. 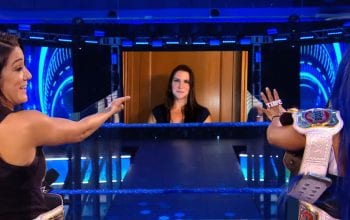