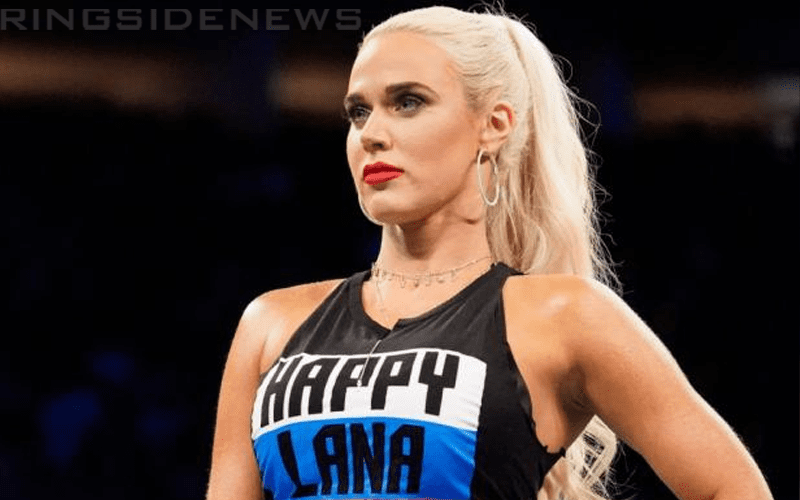 Total Divas will see a big change next season as Lana and Rusev will no longer be on the cast. While speaking to Chasing Glory, Lana revealed how heartbreaking it was that they were cut from the show.

Lana said that a major plot point in the season finale of Total Divas was cut because of Jim Neidhart’s death. She understands why Neidhart’s passing was more important than her storyline, but she was set to really open up about her learning disability.

“I basically couldn’t read until I was ten. I’m dyslexic, I have a lot of learning disabilities. I got tested on Total Divas and I am on like 1% — [Rusev] was up at like 90 — I’m at 1%. I was shocked of how intense my learning disabilities are and I know that because I learned slower. I process slower.”

Lana had to deal with her teachers giving her a hard time as a child. She was called stupid and fat by her peers as well.

Dealing with a learning disorder can make things very difficult. Lana carries on with the help and understanding of those around her, but it doesn’t make it any easier. This is especially true because Lana was really looking forward to using her platform on Total Divas to inspire others.