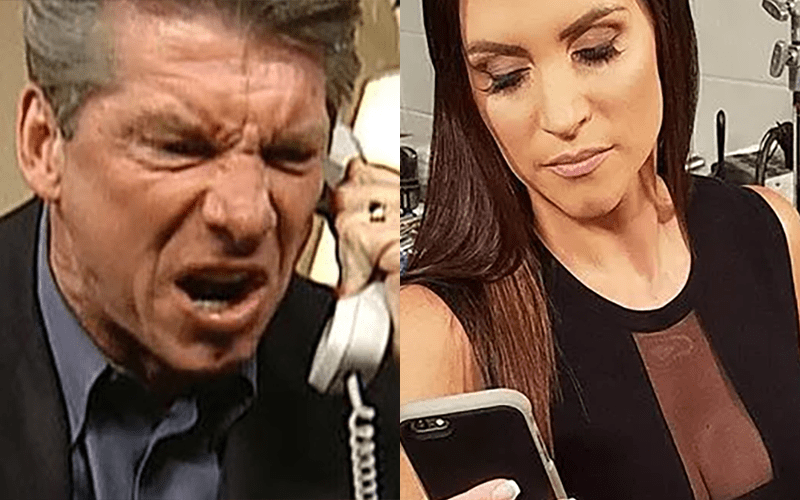 WWE Superstars can experience a lot of setbacks in their careers. Some of these issues are personal and others are professional. However, WWE isn’t going to hold certain personal problems against them.

Paige, Charlotte Flair, Maria Kanellis, Randy Orton, Seth Rollins, Toni Storm, and others have been victims of leaked photos and/or videos. These were very private and stolen without their consent.

However, for fans wondering about how WWE views this kind of issue backstage, you can rest easy.

Ringside News has been told that WWE doesn’t hold these events against the Superstars who are victims of the leaks. It isn’t something that will keep someone from getting a job with WWE either. So there is no punishment or any backstage heat if a leaked photo or video is revealed to the public without their consent.

There are some extenuating circumstances, but we have been told that this has not been an issue yet. If you are aware of how the NXT Women’s Title was used in some of the content that leaked from Paige’s ordeal then it really makes us wonder what those situations could be.