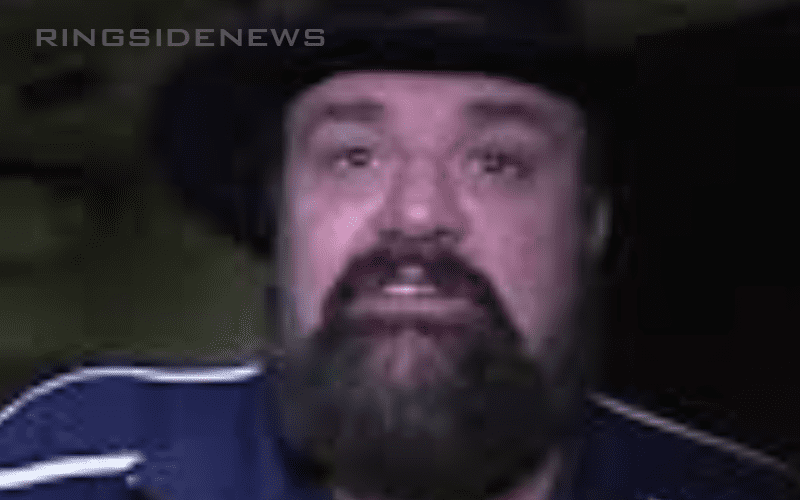 We are deeply saddened to learn of the passing of Salvatore Bellomo. He passed away on Saturday night at 67-years-old after losing a long battle with cancer.

Salvatore Bellomo might be best known for his role as a lower-card talent for WWE, but he worked for ECW in the early days of the company as well.

Born in Belgium, Bellomo came up through the professional wrestling world after starting on the carnival circuit. He quickly became known for his style and continued to perform and make a name for himself. He was eventually brought into WWE as an enhancement talent in the 1980s where his career continued stateside and abroad.

This is a sad event and our thoughts are with Salvatore Bellomo’s friends, fans, and family during this time of loss.

You can view some moments from Salvatore Bellomo’s career below including an appearance on Piper’s Pit, The Snake Pit, and a match versus Bobby Heenan.