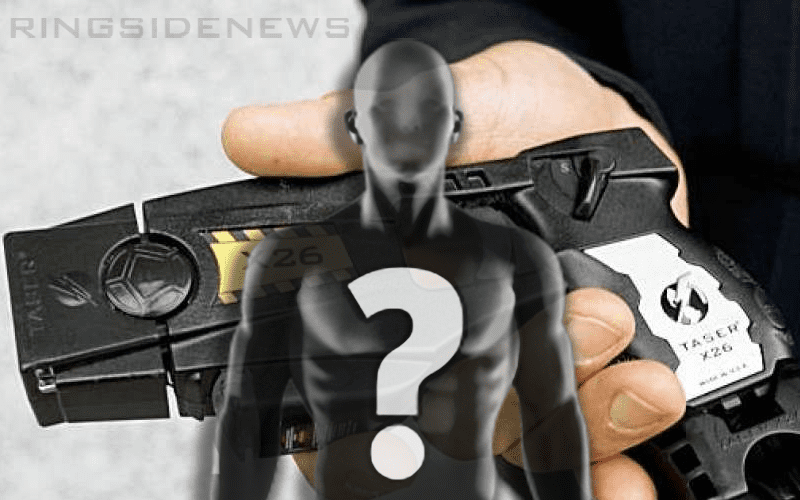 The old phrase has never been more true than it is right now. You never know what will happen when you go to an indie wrestling event. James Storm is still making towns on the indies and he happened to be there to witness some craziness on Saturday night at a UCW show in Horse Cave, Kentucky.

The Cowboy posted a video outside the venue with an ambulance behind him. James Storm he said that not only were fans tased for starting a fight in front of some cops, but one of them continued to lose his mind in the backseat of the police cruiser so he eventually needed staples in his head.

“Yep, you gotta love when fans think they can start fighting at a wrestling show with police there and their asses get tased, AHAHAHA… So I guess the ambulance is here because one of the guys who got tased was put in the back of the cop car and started banging his head off the window and split his head wide open and now he’s gotta have staples… WHAT?! Stupid!”

This could have been much worse for everyone involved. Still, the guy didn’t have to rage out in the back of a cop car. Either way, it was certainly entertaining for James Storm.