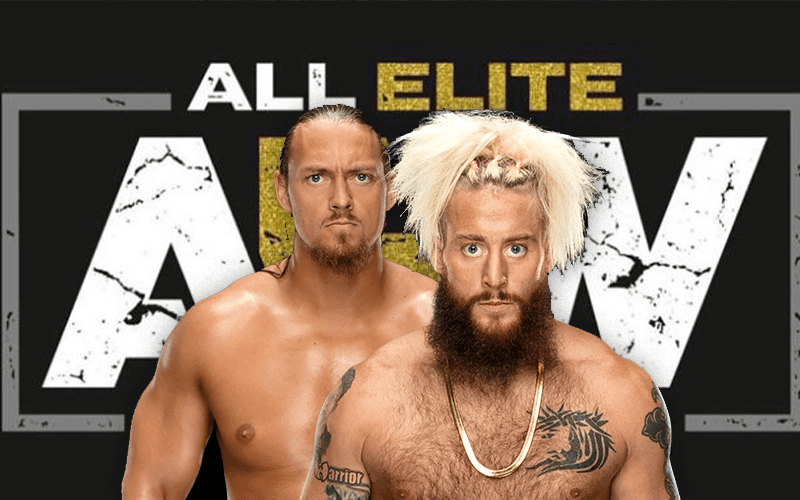 All Elite Wrestling is assembling a roster full of talent full of exceptional pro wrestlers. However, you can never deny the power of a big draw. This is especially true if you’re talking about a popular tag team due to The Young Bucks’ promise to focus on tag team wrestling.

Big Cass & Enzo Amore were white hot during most of their run as a team in WWE. The two never captured a title in Vince McMahon’s company, but they made a ton of money on royalties.

Dave Meltzer seems to have great insight with AEW for one reason or another. He was asked whether The Elite’s new wrestling company would be interested in the former WWE Superstars.

This might seem like a simple reply, but he didn’t affirm the possibility. True, you can never say never in pro wrestling, but it is not likely.

If anything, Enzo Amore seems focused on his rap career and Big Cass needs to focus on himself and get back in fighting shape before he is ready for a bigger stage.

We continue to wish the best for both of them, but in all reality, the Realest Guys In The Room likely won’t be joining All Elite Wrestling.