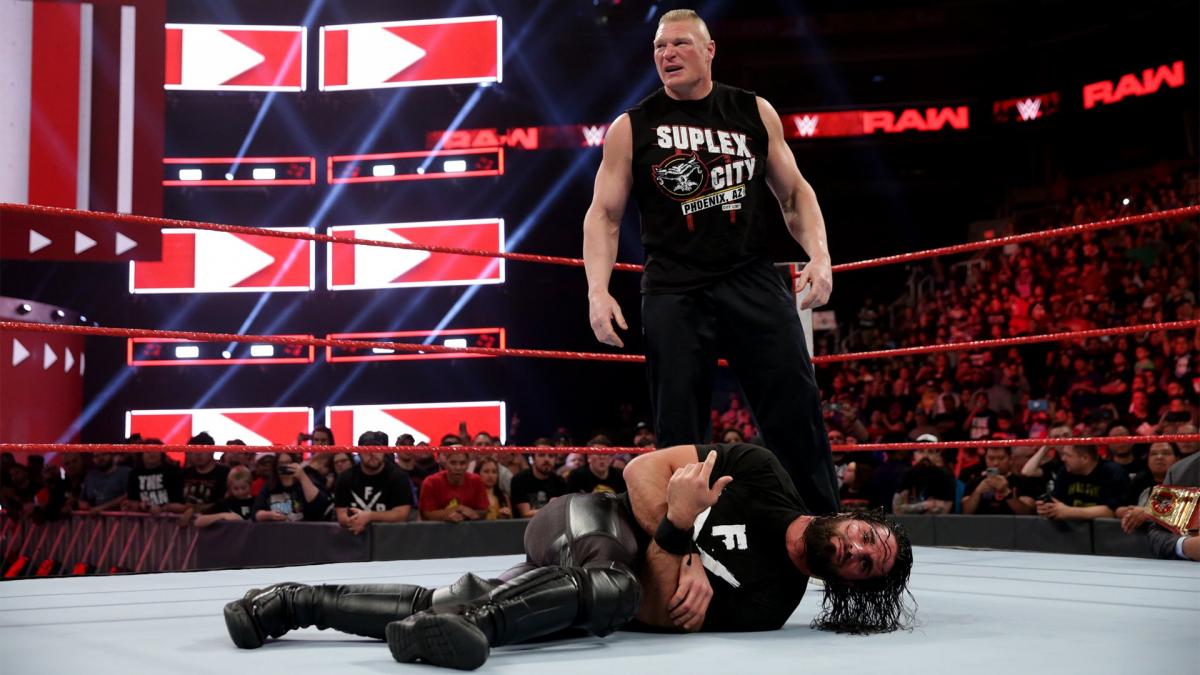 Seth Rollins punched his ticket to face Brock Lesnar at WretleMania when he won the Royal Rumble match. The next night on RAW, The Beast Incarnate left The Architect laying on the mat.

Rollins had to miss RAW last week because he was suffering from a bad back. As we previously reported Rollins is set to be evaluated by a doctor before RAW kicks off. Therefore, you never know if he could be able to come back sooner than the end of the month.

Rollins will be on RAW this week to address Brock Lesnar. He can’t be happy about how things were left between himself and Lesnar.

As we previously reported, Lesnar isn’t expected to be back on RAW until after the Elimination Chamber pay-per-view. Therefore, Rollins is very likely to be cutting this promo without Lesnar being there to hear it.