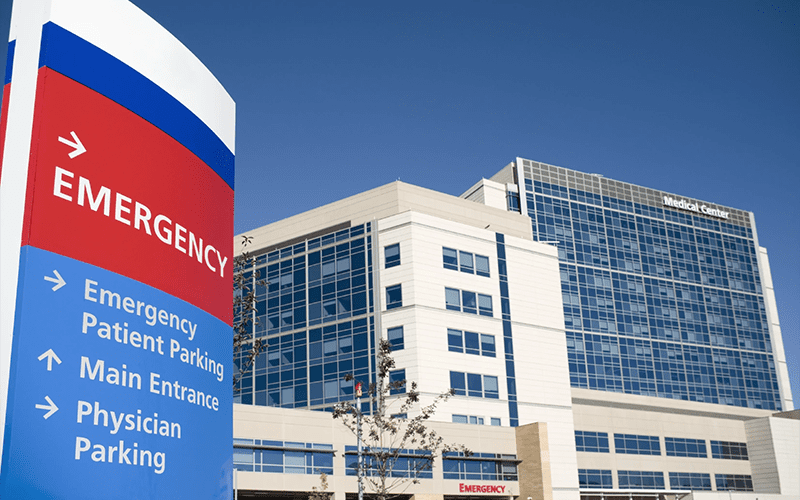 Sami Zayn is also approaching his time to come back to the ring. He needed double shoulder surgery, but his recovery has gone well. Zayn said that he didn’t miss WWE as much as he thought he would, but his time is coming. He could very well be another Superstar who will be returning after WrestleMania.

Fandango suffered a torn labrum, but after some recovery time he started lifting weights again in October. Hopefully, he will be able to come back soon because Tyler Breeze really misses his tag team partner.

Seth Rollins was pulled from WWE house shows for the remainder of the month. He is set to be evaluated for his bad back on Monday so there is always a hope that he could be cleared sooner than WWE thought. However, they still might give him time to rest up for his Universal Title match against Brock Lesnar at WrestleMania. 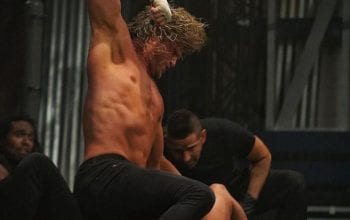