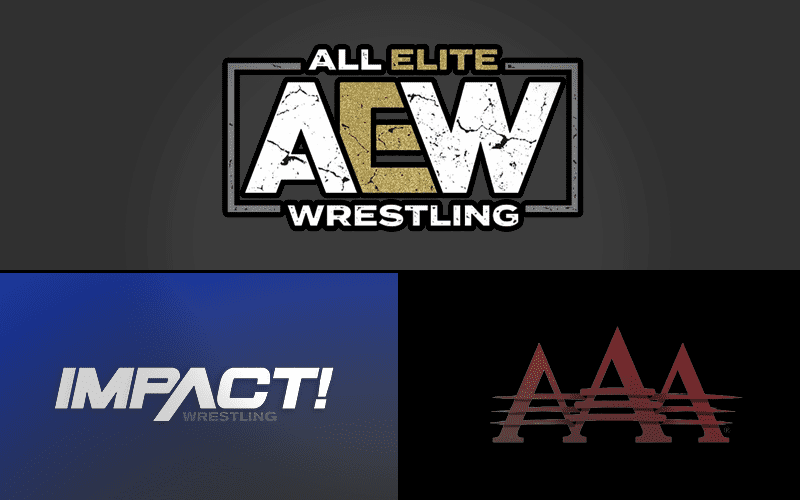 It appears that AAA’s working relationship with AEW will not effect Impact Wrestling’s deal with the promotion.

PWInsider reports that sources have informed them that they were aware of the relationship days before it was publicly announced but they were informed that there would be no changes to their deal moving forward.

While things could possible change in the future, Impact is under the impression that all is well between the promotions.