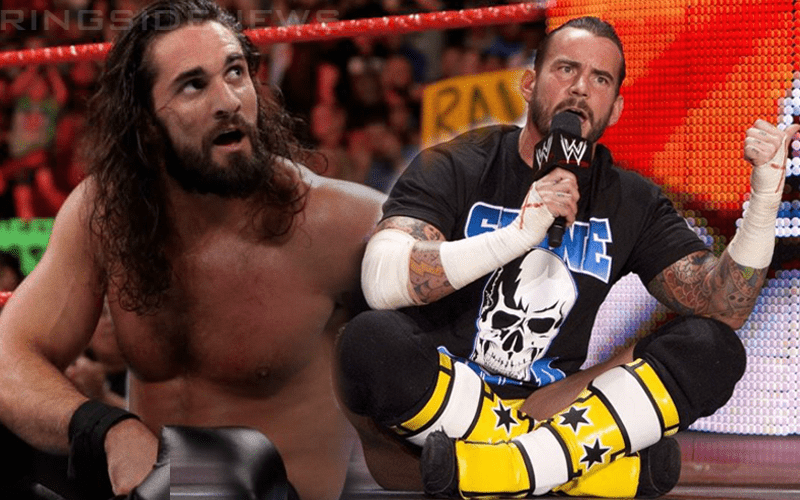 His parents thought it was going to be a phase that Seth Rollins would grow out of. That was not the case and eventually, he found a friend who shared the same passion as him. When they were eighteen, the two friends went to Philadelphia so they could train at ROH’s wrestling school led by CM Punk.

“We did the tryout and we were in decent shape and so we got into the class like you know Punk was pretty nice to us that time. Very rare, but he was kind to us there. We were excited, but we didn’t have the money to put down and Ring Of Honor wasn’t willing to work with us when it came to taking payments and stuff like that.”

Rollins was staying in Philadelphia with his friend’s aunt. Then he says his buddy missed his girlfriend back home too much so he went back to Iowa. The next morning Rollins was kicked out of the house and he was forced to live in his car for “a few days.”

Then he met with someone about living with them. This person sat down with Rollins and convinced him that he wouldn’t be a failure if he went back home to find a wrestling school. So Rollins returned home and found a school ran by Danny Daniels. The rest is history, but it could have started with CM Punk training The Architect if he could have only afforded it.