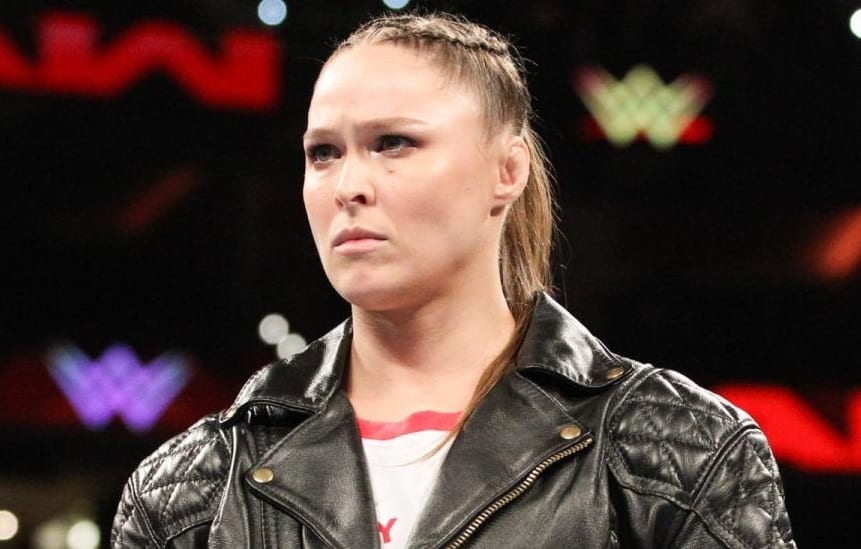 Ronda Rousey survived Sasha Banks’ onslaught at the Royal Rumble. She pinned The Boss, but started another rivalry very soon after.

The Riott Squad have taken no prisoners since being formed as they remain equal opportunity agitators. Sarah Logan and Liv Morgan are booked for the Women’s Tag Team Elimination Chamber match on February 17th and now Ruby Riott has a match too.

WWE made it official that Ronda Rousey will defend her RAW Women’s Title against Ruby Riott at the Elimination Chamber pay-per-view.

This is likely going to be a speedbump for Rousey on her way down the road to WrestleMania. However, there is always Fastlane in between now and April 7th as well so you never know what can happen in WWE.