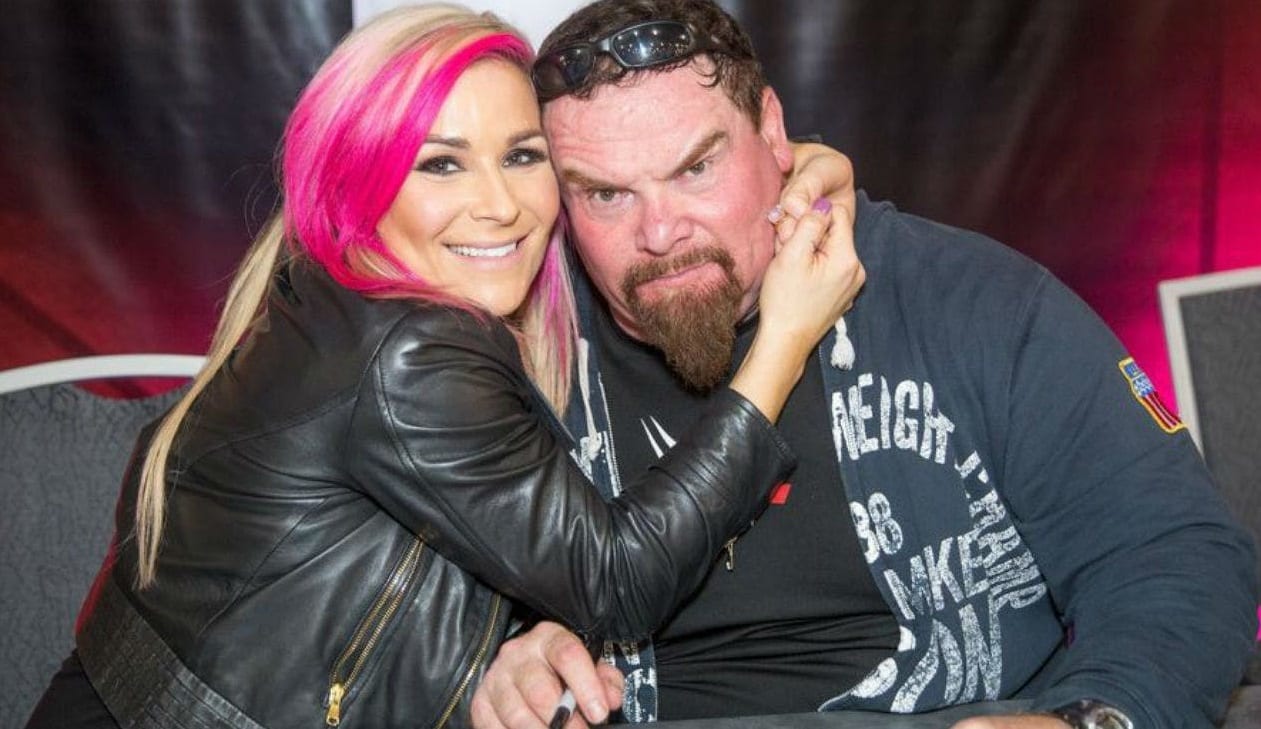 WWE superstar Natalya has taken the time to pay tribute to her father Jim ‘The Anvil’ Neidhart on what would’ve been his 64th birthday today.

Jim passed away six months ago due to a head injury following a seizure, and understandably, his daughter Nattie took the news incredibly hard. The former SmackDown Women’s Champion has been paying tribute to the former Hart Foundation member ever since, ensuring that his legacy is never forgotten.

Now, on his birthday, The Queen of Harts has put up a great post in which she reflects on what an incredible life her father had.

Neidhart was well known amongst current WWE fans for his appearances on Total Divas, but beyond that, he was also an incredible tag team wrestler in his own right. Jim was a two-time WWF Tag Team Champion alongside Bret ‘The Hitman’ Hart.

For Natalya, she’ll want to ensure that the first WrestleMania she competes in since the passing of her father is a memorable one as we gear up for the big show at MetLife Stadium. Whilst she doesn’t have a match currently scheduled, we’re confident in saying that Nattie will feature on the card in some way, shape or form.

Pro wrestling legends have come and gone throughout the history of this business, and it’s important for modern fans to understand, appreciate and respect those who have come before us.

So thank you for everything, Jim, and we hope you’re having a cracking birthday up there with Owen and the rest of the family.