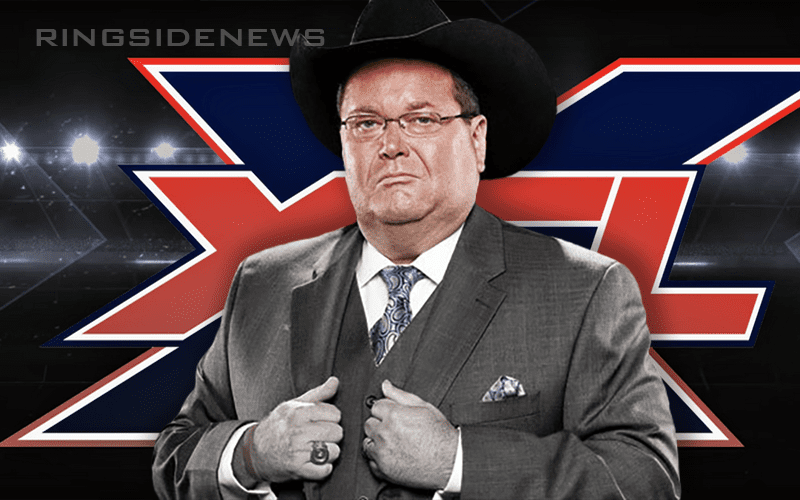 The XFL is trying to make a big difference this time around. They are set to bring in head coaches and quarterbacks and want to have all of their teams set up in that regard by March.

The Wrestling Observer Newsletter reports that the XFL is expected to reveal that former University of Oklahoma coach Bob Stoops will be the General Manager of their Dallas team.

Stoops is a good friend of Jim Ross’ which isn’t that big of a surprise considering how big of a Boomer Sooner fan Good ‘ole JR is. Stoops actually retired in 2016 and it is said that a big money amount would be needed to pull him in.

The idea is that XFL wants to announce this big get as their football league rival the AAF will open their season soon.