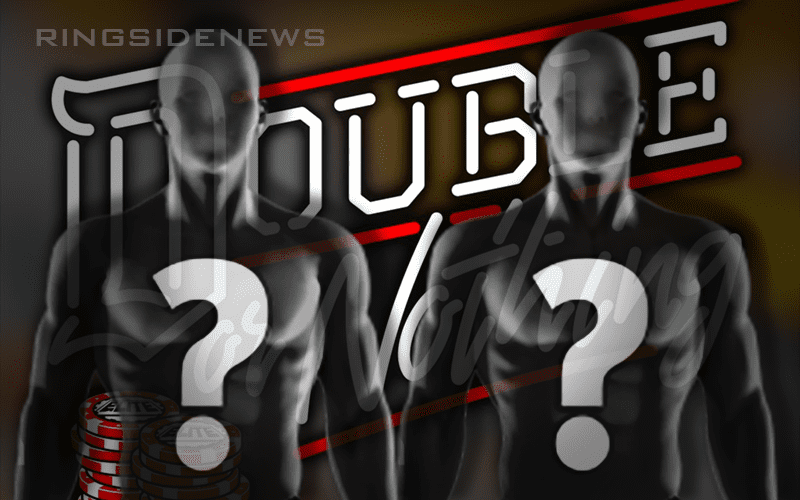 All Elite Wrestling will have a big rally tonight at 9:00 PM EST in Las Vegas. You can check Ringside News for all of the big stories from that rally. They are expected to announce a couple of matches for the Double Or Nothing show, however, we already know of two that are highly likely.

During the AEW rally in Jacksonville, two feuds were teased and it looks like that Double Or Nothing will see those matches take place.

The Wrestling Observer Newsletter notes that “Pac vs. Adam Page and if he’s healthy, Joey Janela vs. MJF” are slated for the show. These are two high profile matches, but there is also likely to be another even bigger main event in store. It was also noted that fans could see The Young Bucks vs Pentagon Jr and Fenix which could be a barnburner.

We will have to wait and see what AEW is able to do for their first big show. It is interesting that with certain WWE contracts running out soon, you can never count out a big surprise from former WWE Superstars.