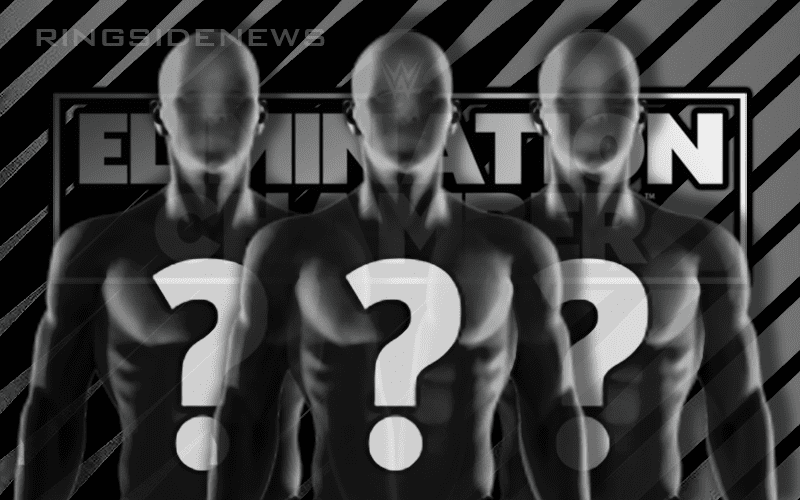 WWE has plenty of Superstars who are hungry for a title opportunity. The United States Championship had three people hold the title last week with it finally ending up on R-Truth. While R-Truth was okay to dance outside of his car last week on social media, it was implied that he missed SmackDown Live because of the beatdown he took from Rusev and Shinsuke Nakamura.

Rusev and Nakamura won a tag team match against Karl Anderson and Luke Gallows this week as Lana screamed motivation at them. While the two might be good as a team, Dave Meltzer noted on Wrestling Observer Radio that they’re very likely to battle again soon.

“I’m thinking that they’re going to end up with a three-way with Rusev, Nakamura, and R-Truth at the pay-per-view.”

The Elimination Chamber could use a United States Title match. Right now there are no secondary titles being defended at the event yet. Therefore, we could see a big addition to Elimination Chamber coming soon, but WWE needs to hurry up because February 17th will be here before we know it.