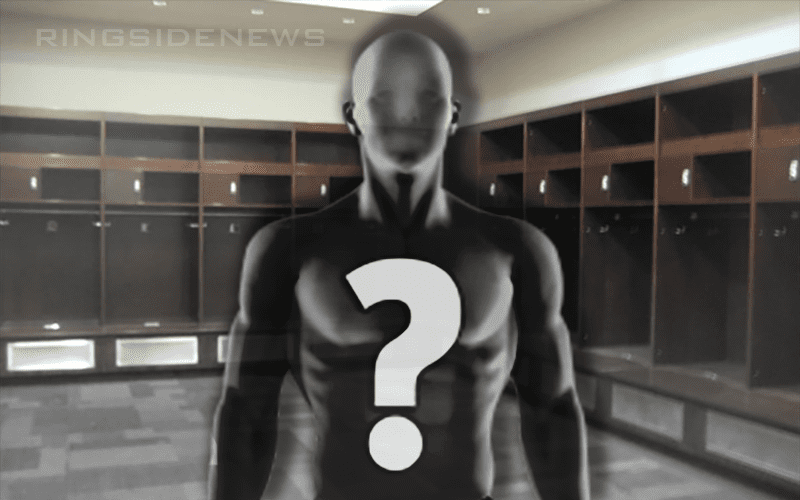 WWE has brought a lot of big names to the company recently to play backstage roles in the company. Names like Abyss, Sonjay Dutt, and Hurricane Helms are now employed by WWE, but you might not see them on camera much.

Another big name WWE brought back is Jeff Jarrett who is also appearing on television. A lot of fans are wondering why WWE is bringing in so many big names to play backstage roles.

While it is possible that some of the urgency could related to AEW signing up good backstage help, WWE needs the people anyway. They now have five working brands and need them staffed.

With WWE’s deal coming up soon with Fox it will also see WWE be forced to change up their schedules because the blue brand will be on Fridays. Therefore, it is better for staff and WWE in general if they have a different set of agents on each main roster brand.

We haven’t heard about any new signings coming in the near future, but you never know when WWE might present someone with a deal they can’t pass up. After all, WWE tried to get Hurricane Helms for a very long time before finally convincing him to come aboard.