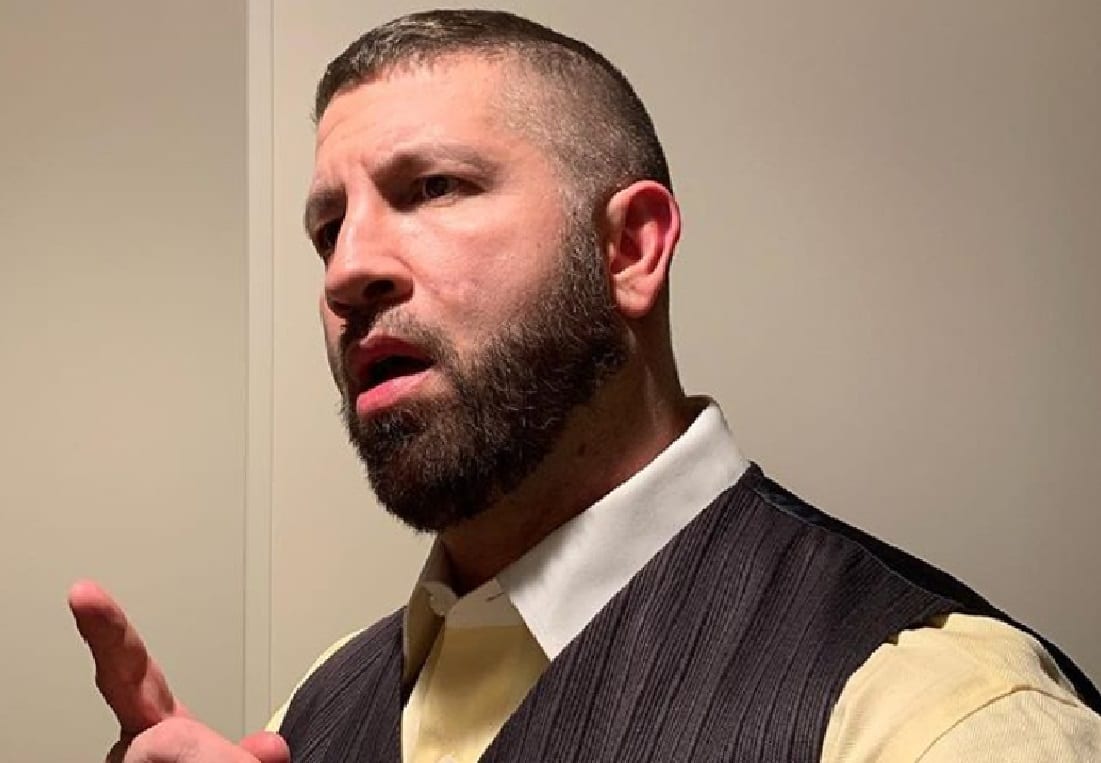 All Elite Wrestling is grabbing up plenty of talent and this Friday we are expecting even more announcements during their Las Vegas rally. One guy they reportedly wanted to bring in was Shane Helms. However, Hurricane recently signed with WWE as a backstage producer.

While speaking to Heated Conversations With Booker T, Hurricane addressed some of the problems AEW will face. He said they have too many people who wrestle a similar style which can limit the diversity of a fan base they can bring in.

“A lot of the talent that they have right now, they kinda wrestle a similar style. That’s the only negative I see and that’s not even really a negative if that style’s working for them. For me, the best wrestling companies have always presented a variety of things, a variety of styles. But that’s gonna be small, they’ll figure that out.”

“They’ve got the guys there that will figure that out. It’s too early to say what any negatives might be, but it’s not gonna come from a talent standpoint for sure, because those are guys – they all respect the game and it’s not gonna be a buddy system. You’re gonna have to be able to carry your load with those guys.”

We will have to wait and see how AEW turns out. They are very likely to bring in more top stars and are reportedly in talks with Randy Orton as well.

Only time will tell what All Elite Wrestling will do to bring attention to their product. They have some great interest in television deals that could rival WCW when all is said and done. Therefore, no matter how diverse their roster is they could still make a huge dent to the professional wrestling landscape, even more than they already have.