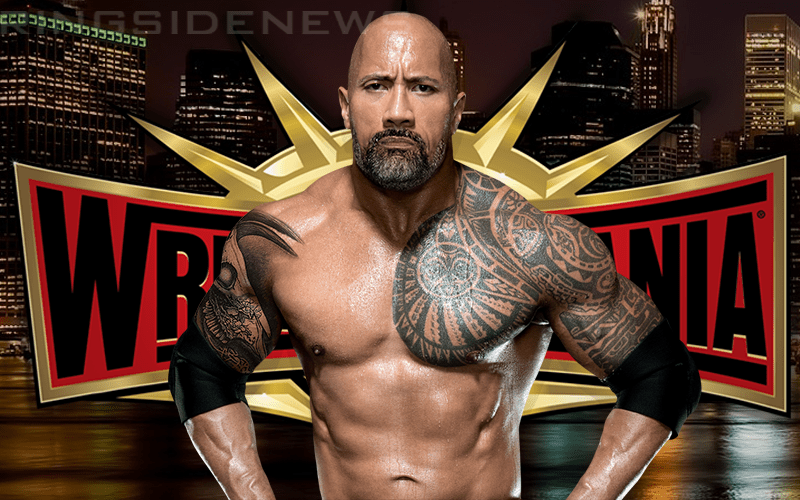 The Rock is a legend in WWE and Hollywood as well. He is always busy and under one insurance policy after another as he continues to juggle all of the projects he has going on. However, that has limited any WWE participation in a big way.

Mike Johnson noted on PW Insider Elite audio that if The Rock wants to show up at WrestleMania then he will be more than welcome. This also likely applies to any WWE event. However, don’t expect to see The Great One wrestle any time soon because of all the money riding on his name.

“The Rock, if The Rock wants to show up they’re never gonna say no. I don’t believe The Rock will be wrestling at WrestleMania or probably any time soon.”

You never know when The Rock will show up next. If he misses another WrestleMania he will be there in spirit, but if he is able to find the time then there is no way WWE is turning him down.