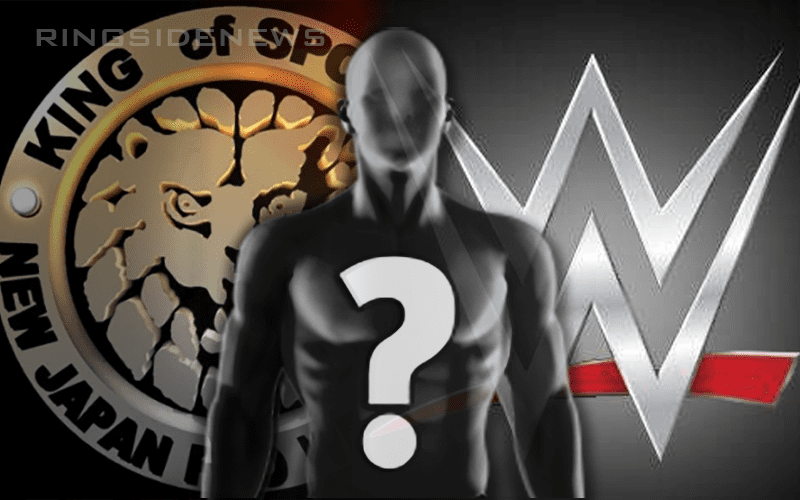 New Japan Pro Wrestling ran into a big problem when trying to book their recent tour of the United States. Due to the US Government Shutdown they couldn’t get the visas processed in time. This is why NJPW’s latest tour stateside included virtually no Japanese talent.

Mike Johnson noted on PW Insider Elite audio that NJPW didn’t advertise any talents for their recent tour because they didn’t know who would be there. They won’t tell fans someone will be there when it’s not 100%. This is why they take so long to finalize cards. However, being this careful isn’t something WWE isn’t doing.

WWE has a lot of interesting methods to sell tickets. It seems like this has been their trend recently as John Cena was advertised for the Royal Rumble and categorized as “questionable” when there was no intention of him being there. The same was true with Becky Lynch recently too. So NJPW doesn’t want to lie to their fans which should be looked at as nothing but a good thing.