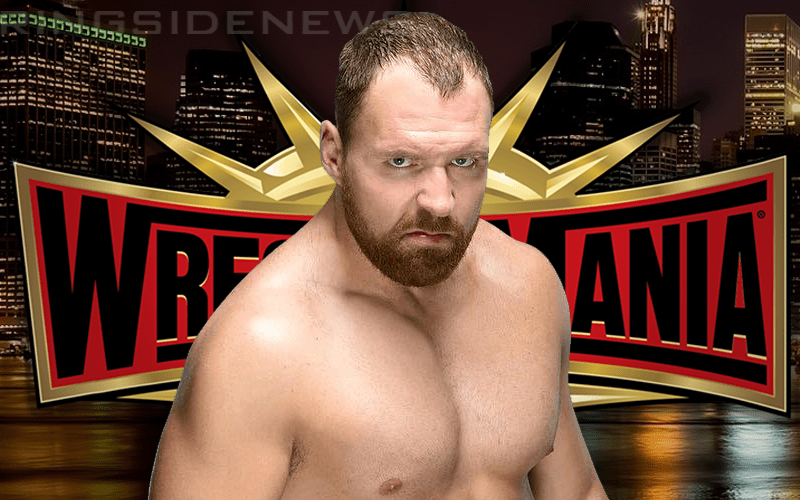 Dean Ambrose is leaving WWE, but he will not be leaving television. It is very likely that WWE will keep him around in some respect because they need him. However, his WrestleMania match might not be all that great.

Dean Ambrose is slated to appear at Axxess on the day of WrestleMania. He has a very early time slot of 8:00 AM. Therefore, he will be there bright and early in a great mood I’m sure.

It’s not impossible for him to have a match. However, this slot was reserved in the past for Superstars who weren’t wrestling on the show like Daniel Bryan during the time of his forced retirement.

Superstars are needed to be available all day, especially the day of WrestleMania. If Dean Ambrose isn’t needed to be in MetLife Stadium on the day of the show that might be saying something.

If you remember, Dean Ambrose was pulled from WrestleMania Axxess last year because he was still injured. It looks like fans in Brooklyn at Axxess will get another chance to see The Lunatic Fringe this year before he takes off.