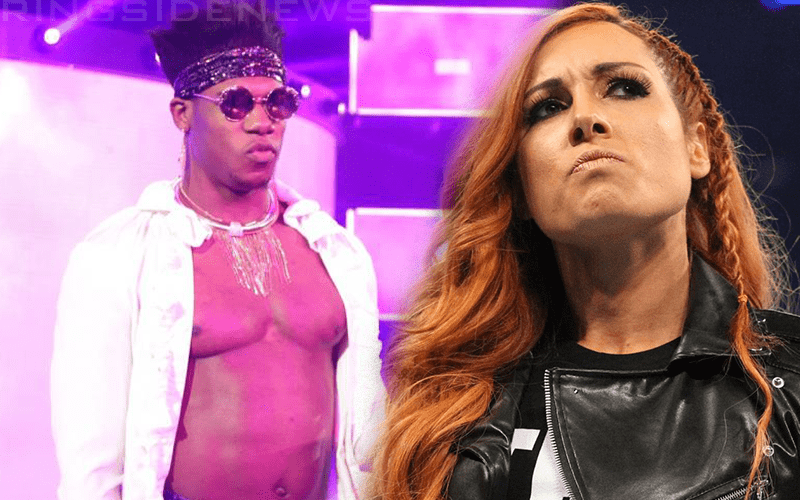 Velveteen Dream really likes to stir the pot and he recently fired a pretty big shot at Becky Lynch. The recently suspended Lynch received a huge compliment from Mick Foley, but Dream wasn’t having any of it.

Foley was just trying to put The Man over. He said that she is the most captivating character in the business, but Dream obviously disagreed.

“@BeckyLynchWWE is the most captivating character in the business – the ENTIRE entertainment business.
Hollywood HAS to have its eye on”

Dream fired back at the WWE Hall Of Famer calling Foley’s tweet disrespectful. Then Dream really let people know what he thought of Becky Lynch.

She is C-List @ Best

This was a very interesting position to take for Velveteen Dream. Then again, Dream is known for keeping fans on their toes. Just don’t go wearing your “The Man” t-shirts around Velveteen Dream from now on to stay on the safe side.