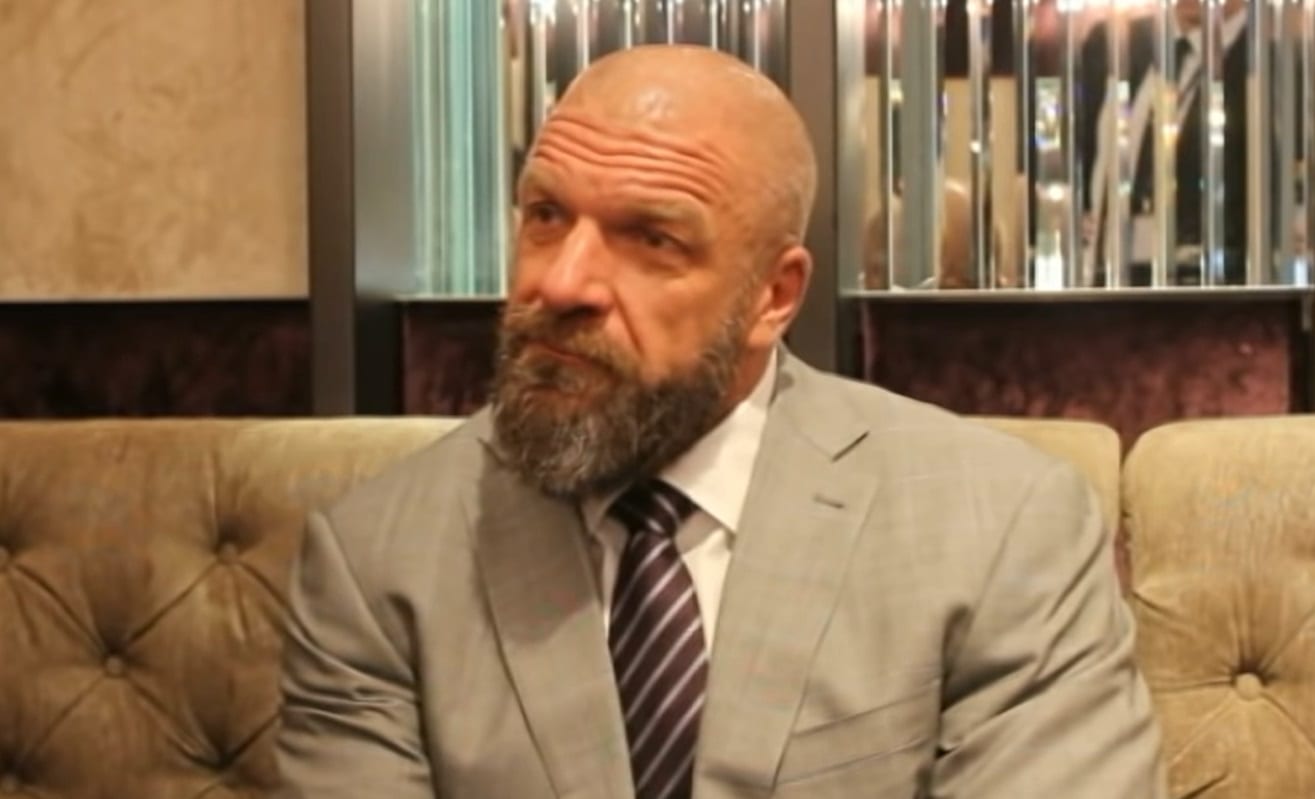 WWE’s NXT brand has some incredibly talent that fans can’t wait to see make it on the main roster. No matter how good someone is, fans are still cautious about how a main roster call-up will go for their favorite NXT Superstar.

This fear of the unknown was part of the reason why Corey Graves recently received a fair amount of backlash after he suggested that the Velveteen Dream should be on Raw or SmackDown Live.

Triple H recently spoke to The National and revealed the process WWE goes through to narrow down the NXT talents that would be best as WWE Superstars.

“We will scour, we will go through those people, we will talk to them, we will whittle that down to the best of the best. We’ll bring them in to try out for us.”

“They’ll come in for a few days, we’ll put them through some really hard stuff. But we’re not just looking to wear them out physically because what we’re looking for is, they wear down physically, we’re looking for how they handle that, mentally. What becomes of them? Are they leaders? When they get tired, do they help the person next to them? Or do they push the person next to them down, to try to succeed, themselves? It’s all part of the process.”

“We’ll then find talent, that we believe have the skill set and the right mentality to become WWE Superstars. We’ve become very successful at that whittling down process.”

“We’ll begin to look at them. Whether we bring them here, whether we bring them at first to the UK, when we feel like we’re beginning to see enough of that passion process and enough boiling up to the top, that we’re ready and we’re already looking at the process, I don’t want to say it’s like we’re waiting, we will have all the steps in place to then begin to execute a Performance Center.”

Every organization has their own process of how to determine what the best fit for any position might be. WWE is a business just like any other, they just exist in a very unique realm.

Only time will tell which NXT Superstar gets a main roster call-up next, but it won’t stop die-hard NXT fans for being extremely worried about how it will work out for them.