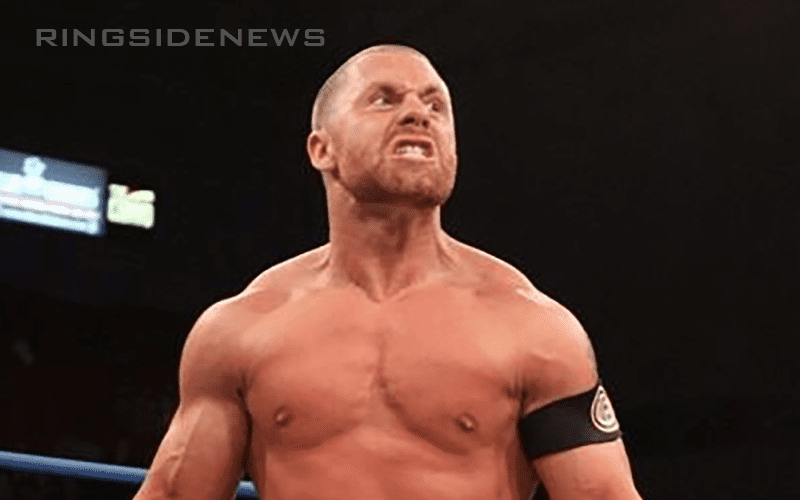 Petey Williams innovated the flipping piledriver and called it the Canadian Destroyer. This was banned from WWE for the longest time because they don’t let their performers do any variation of a piledriver. However, that seems to have changed. It doesn’t make it any better for Petey though, especially since WWE changed the name.

Rey Mysterio and Andrade recently broke the move out on SmackDown Live and now it looks like WWE has given a green light for others to use the move as well. Williams obviously saw WWE Halftime Heat where a Canadian Destroyer took place, but it was called a The Panama Sunrise.

Petey Willams fired back at WWE where he said how disrespectful renaming the move is. Because he named that move after the late Canadian Destroyer Doug Chevalier.

“I don’t care who does the move. Changing the name of it is the biggest disrespect. Named after the Canadian Destroyer Doug Chevalier. RIP.”

He makes a good point, but WWE can call a move whatever they want. Perhaps they plan on copyrighting the name Panama Sunrise. Williams would certainly prefer that WWE keep the name as it is if they are going to continue using it.