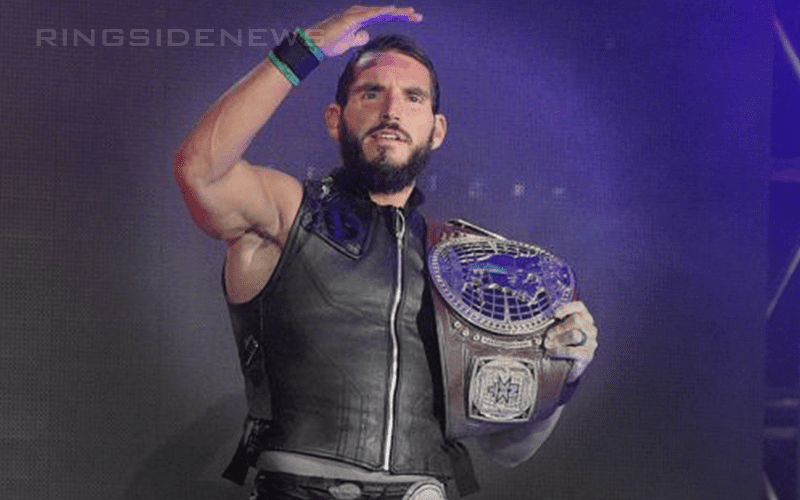 Johnny Gargano worked incredibly hard to become a go-to guy in NXT. Both he and Tommaso Ciampa signed on with NXT when the company didn’t have the cash to lock them into deals, but Team #DIY stayed anyway. Now they are on top as singles stars with solid contracts.

While speaking to the Orlando Sentinel, Johnny Wrestling spoke about the mood in the NXT locker room. There are times when everyone has a sense of disbelief that they are actually doing what they are able to do for a living.

“I don’t know how many times we’ve all been in the locker room and said we can’t believe we’re all here doing this thing. We’ve all supported one another; some of us have known each other for 10 years and been around the world together. In a sense, we’ve grown up together, and to be a part of the NXT team together is truly special.”

NXT Superstars are living their dreams. They are not quite on the main roster yet, but WWE has given them an amazing platform to perform on. Many NXT Superstars came up through the indies together so there are some great relationships. They all share a common goal and want the success of the NXT brand which benefits everyone involved.