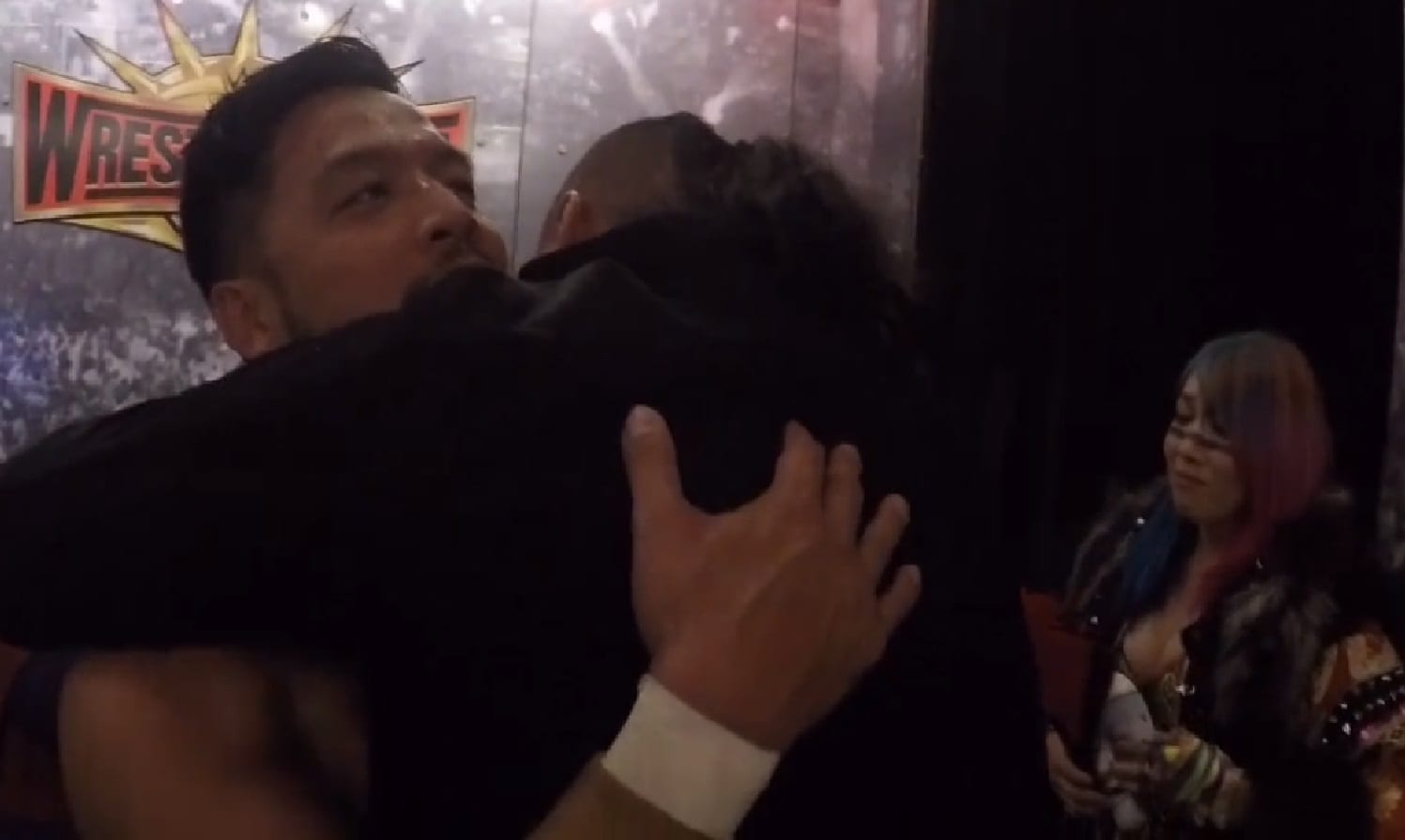 Hideo Itami is leaving WWE. He requested his WWE release and it was granted. This came as a surprise for some fans, but others realize how much Hideo Itami is capable of.

He will likely be called Kenta for the remainder of his career. This didn’t make it easier to say goodbye.

Following his final 205 Live , Hideo Itami received a great reception age. In the latest episode of 205 Life, Hideo Itami says goodbye to Shinsuke Nakamura and Asuka. It is a rather touching scene caught on camera.

Kenta will likely be okay. He might have needed to agree not to compete against WWE in the United States in order to be granted his release. We will just have to wait and see where Kenta shows up next.