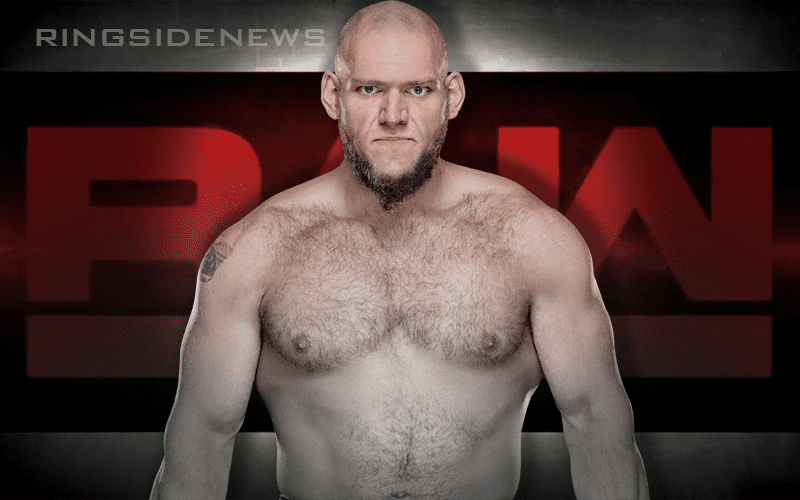 WWE has some big plans for Lars Sullivan, but he hasn’t made his big debut yet. Before arriving on the main roster and making his official debut, The Freak went back to Colorado after suffering what was believed to be an anxiety attack.

As we continue to wish Sullivan the best it is said that he is in a good place. However, Dave Meltzer noted on Wrestling Observer Radio that WWE wanted him to come back to RAW last week. Obviously, that didn’t happen.

“The guy they wanted to make an instant Superstar, but he was not going to win the Rumble was Lars Sullivan and you know… they really wanted him back last Monday and obviously he’s not back. So I don’t know what’s going as far as… well he’s not ready to be back, that’s all.”

We will have to wait and see when WWE finally unleashes The Freak on the WWE roster. It is a very interesting situation, but the company isn’t likely to release a guy with the kind of potential that The Freak possesses.