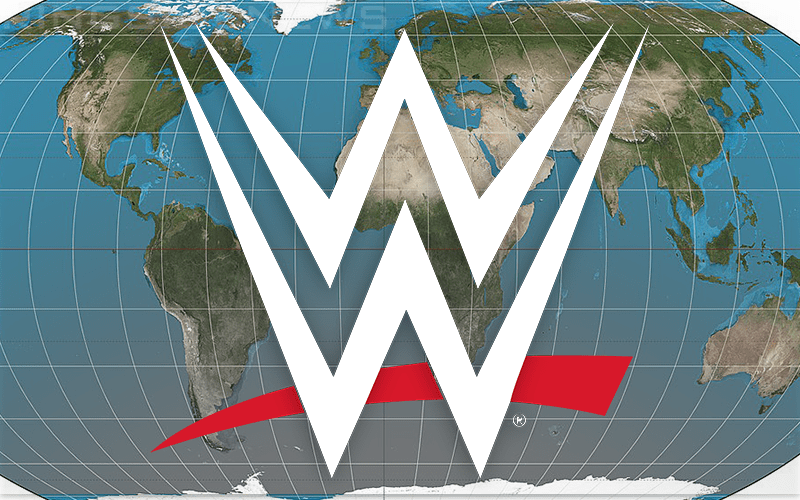 WWE has owned the top spot in the world of pro wrestling for a very long time, but they still know how to fight to stay on top. They are still spreading their influence all over the world. However, in 2019 WWE isn’t the only pro wrestling company looking to do the same thing.

AEW and NJPW are both looking to bring as much exposure to their product as possible. Dave Meltzer discussed what is going on in a rush to capture more of the world’s pro wrestling interest during Wrestling Observer Radio.

We will have to wait and see exactly what Meltzer meant by these comments. They could be looking to form partnerships to bring in new talent or host events. Whatever is going on will hopefully only assist anyone’s mission to bring the best pro wrestling possible to fans.