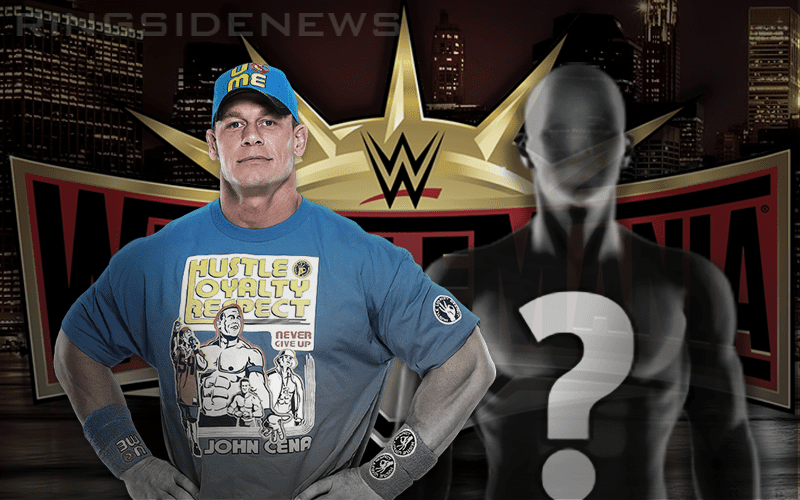 John Cena is currently out of action because he was “injured” before the Royal Rumble event. This angle needed to be changed because Lars Sullivan was set to injure Cena in some kind of a pre-taped segment. That did not happen.

Now fans are wondering what WWE is going to do with Cena at WrestleMania 35. He might show up to the show of shows without a Mania opponent once again and sit in the crowd like a fan.

Lars Sullivan didn’t injure John Cena as planned, but it was an ankle lock from Drew McIntyre that did the job instead. It was said that Cena aggravated this injury and then he was pulled from the Rumble.

Sullivan might have ruined his chances of a big WrestleMania match this year. Triple H said Lars is in a good place, but little else is known about their intentions with him.

We have heard rumors that Drew McIntyre fell out of favor with Vince McMahon. However, they could be keeping Drew off television because they want his return to have more of an impact. There are currently people backstage in WWE pulling to place Drew McIntyre in a match with John Cena on April 7th.

WWE still has two months before WrestleMania so they can book Cena’s match however they want to. What they might not have is Cena’s actual presence because he is shooting a new movie called “Playing With Fire” which will wrap up filming mere days before the WrestleMania event.