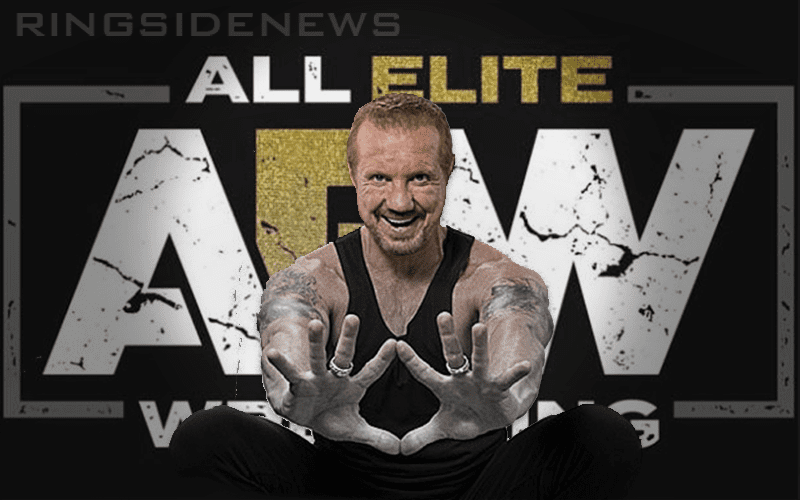 All Elite Wrestling is an exciting venture and plenty of people would gladly volunteer to be a part of it. That sentiment does not apply to WWE Hall Of Famer Diamond Dallas Page. Because DDP has a pretty sweet deal with WWE and he doesn’t want to that.

While speaking to the What A Rush podcast, DDP revealed how his ALL IN appearance came about. He also discussed the fact that while he is rooting for Cody Rhodes, he’s not willing to risk his relationship with WWE.

“Cody sent me a text. He said: ‘Do ya got one more Diamond Cutter in ya?’ I said, ‘Yeah, for you.’ WWE I always got one for too, but you know I think I’ve run out of them there because they’ve given me a lot toward the end of my career. Cody, because like again, he’s like my nephew. I’ve been with him and raising him with Dusty wasn’t and just being a mentor to him and I love what he’s doing man.”

“I know what a lot of people are saying, ‘Are you gonna be a part of AEW? I’m like, ‘Not really, no.’ I’d rather be on the outside on the inside. I don’t want anything from it.”

“You know WWE’s treated me really good. I get to wear all my own sh*t. You know DDP Yoga stuff. They put up whatever I put up you know if I put up, like right now there’s a 2k19 promo that me and Xavier Woods did at my house that’s hysterical and they took it and they put it out there. So I want to keep my relationship with WWE. It’s for my business, you know?”

Don’t expect DDP to be working for All Elite Wrestling. He will be keeping a close eye on AEW as will the rest of us. AEW’s success will only mean good things for the pro wrestling business which is something Diamond Dallas Page understands. He’s just not willing to risk the free plugs from WWE for DDP Yoga to officially sign on.