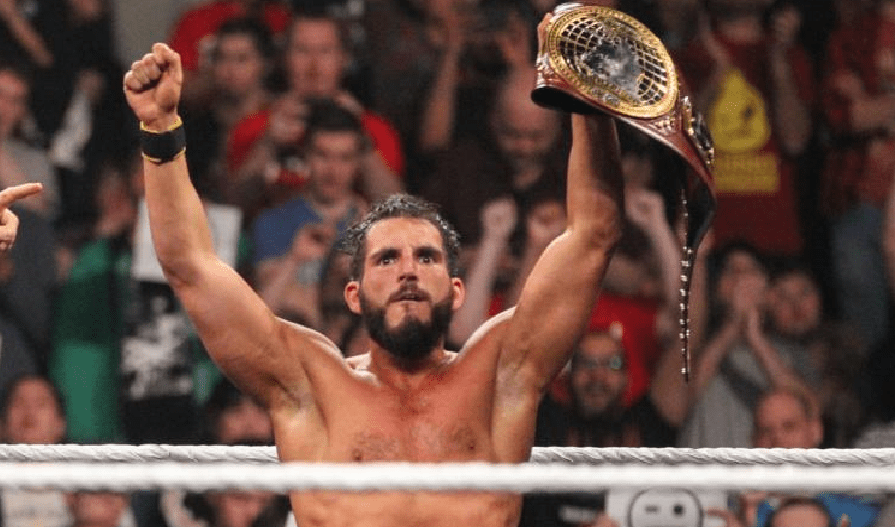 Few Superstars have been able to take full advantage of NXT like Johnny Gargano. He came in without a contract because they didn’t have one for him. Gargano stayed and worked to show he was not only a top player, but he deserved to be in WWE as well.

No matter how many TakeOver specials Johnny Wrestling is able to steal, some fans still look at NXT as just WWE’s developmental territory. If you ask Gargano, that is not the case at all.

Johnny Gargano recently spoke to Newsweek where he explained how NXT is much more than a developmental territory at this point. Because you should always be open to learn as you go in professional wrestling.

“I definitely don’t think it is (a developmental brand). If you look at our shows, Takeovers, live events it’s definitely not a downgrade, ok? People want to be in NXT, people on the main roster want to be in NXT. NXT is the hottest thing going today.”

“In some circumstances there is still a developmental side of the Performance Center. We do sign people from different backgrounds who are learning how to wrestle, and learn to do what we do. But you look at the TV show, those guys on television are TV stars. They are main event players and that’s where the developmental kind of goes away. In a way, you’re constantly changing and evolving.”

“Even the main roster is developmental because you’re learning all the time. NXT is looked upon as ‘a lower brand,’ but it should be like how when you move to RAW or Smackdown. Instead of ‘moving up’ it’s moving over to a different brand. You never know, guys can come back here, things can obviously change in the future. But how I see it, RAW, SmackDown, NXT. Those are the big three.”

A good Superstar should always be learning new tactics, moves, and abilities. This is what keeps a performance fresh and guys like Seth Rollins prove that when he busts out a move that fans don’t see coming. Johnny Gargano is certainly in that mindset as he continues to grow all the time while using the tools WWE provides him.