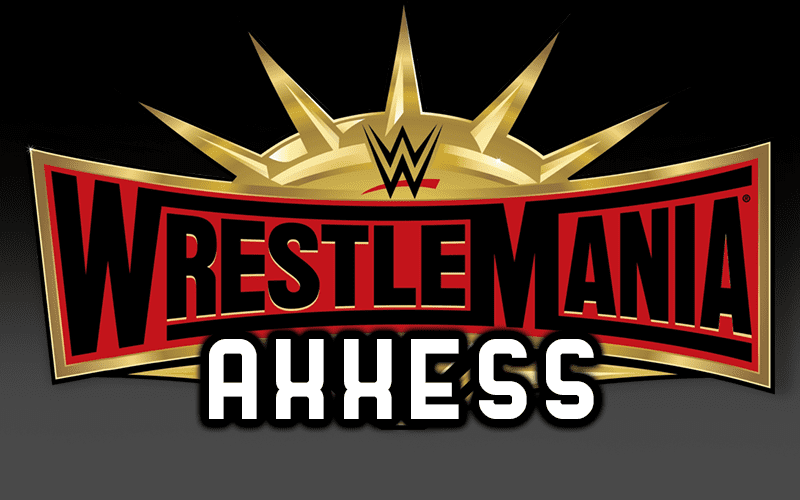 WWE’s WrestleMania Week is coming to the New York/ New Jersey area in April. They were selling tickets to the Axxess event, but WWE was having trouble nailing down a location that could fit their needs.

WWE sent out an email to fans letting them know that WrestleMania Axxess will take place in the Barclays Center this year. This building and WWE share a lot of history because it has hosted SummerSlam for the past several years.

Madison Square Garden was off the table because of the New Japan/ ROH G1 Supercard. That would cut into the Axxess festivities and we’re also not sure how okay WWE is with MSG at the moment. Therefore, a decision was made to go back to the Barclays Center.

Brad Shepard actually reported this in November last year for what it’s worth. Now WWE is making it official that WrestleMania Axxess is coming to the Barclays Center.