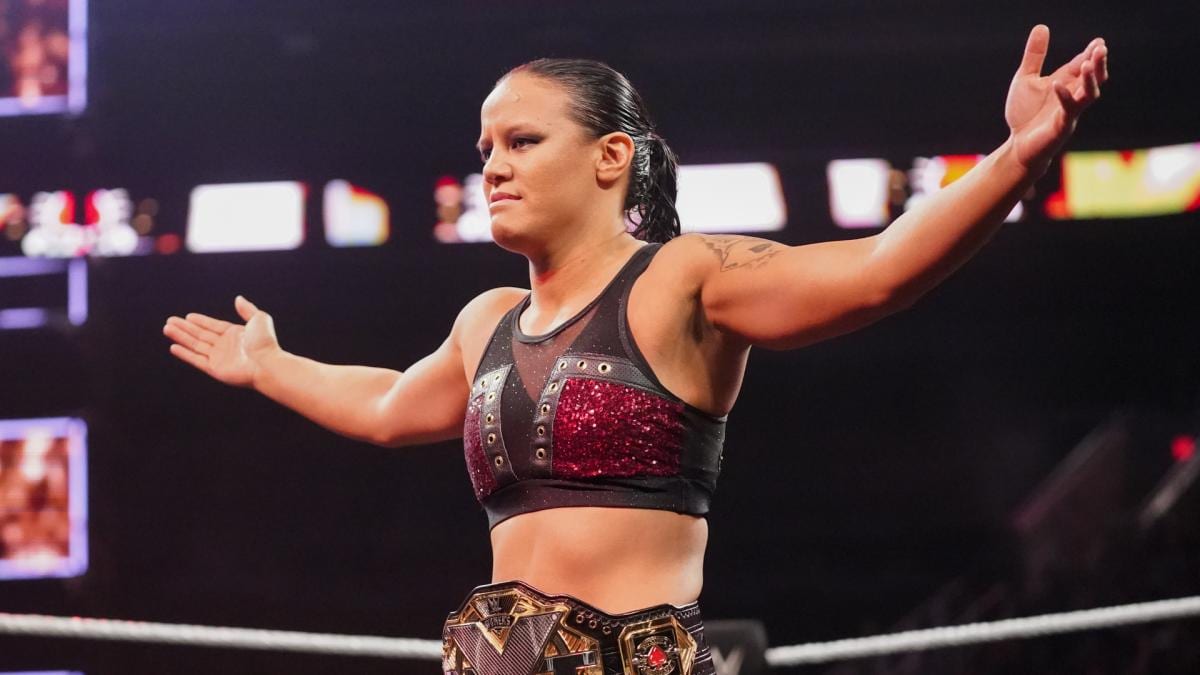 WWE’s NXT brand has plenty of women on their roster ready to take on Shayna Baszler for her NXT Women’s Title. It seems like NXT has picked Shayna’s next challenger and it could result in some amazing action.

Dave Meltzer noted on Wrestling Observer Radio that Io Shirai looks to be the next woman stepping up to Baszler.

“Yeah, so they did a match and I think it was a trios match and Io pinned Shayna. So normal NXT WWE booking that means that Shayna and are going to do a championship match pretty soon and that’s good. It’ll probably be one of Shayna’s best matches.”

“I don’t know if that would be a TV match for the New York TakeOver.”

Io Shirai has incredible ability and the WWE Universe has just started to see what she can do in the ring. We will have to wait and see how WWE builds this match, but it could result in some great moments in the ring.