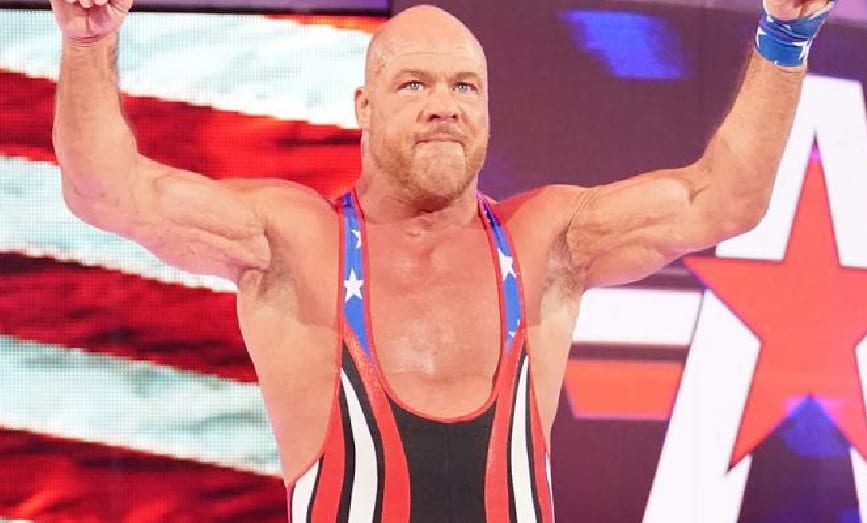 Kurt Angle got to spend some quality time at home when he was removed as RAW General Manager. He has appeared a few times, but nothing really amounted of it. This might be a trend for Angle now.

Dave Meltzer noted on Wrestling Observer Radio that WWE might not have much of a plan to use The Olympic Hero in the future.

“I think that they’ve pretty much given up on Angle.”

This is rather sad considering everything Angle has done in his career. As a WWE Hall Of Famer, he has a lot more to give than just putting guys over every now and then. We will have to wait and see, but judging by the way Angle was used in the Royal Rumble as a last-minute replacement and the next night on RAW as just another body isn’t the best look for him.