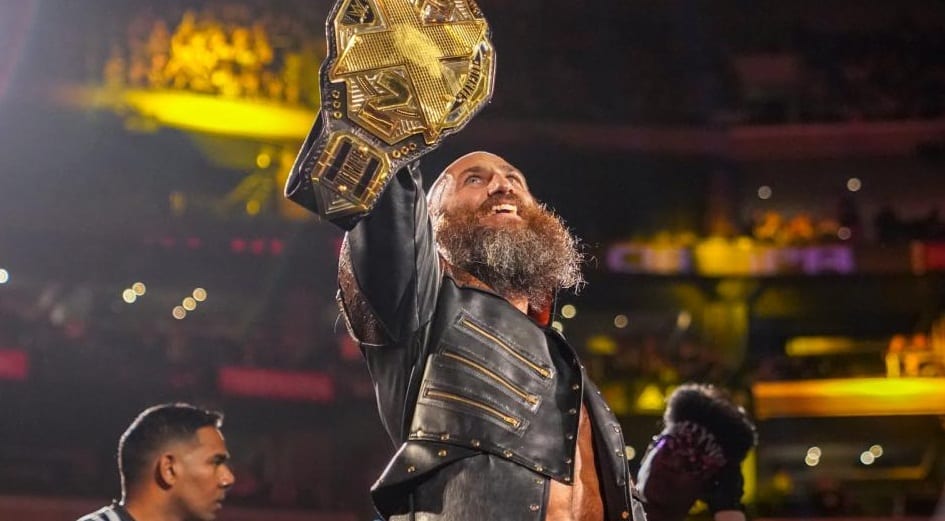 Tommaso Ciampa has done some great things down in NXT, and now, he’s on the verge of moving further up the ranks in terms of the history of the NXT Championship.

Ciampa recently defended his NXT Title against Aleister Black at Takeover: Phoenix, before posing on the stage with former best friend and tag team partner Johnny Gargano. It seems more and more likely that the duo will reunite at some point in the not so distant future, although some fans will already be aware of what the immediate future holds for them courtesy of last night’s NXT tapings.

Alas, we’re here to discuss another point about Blackheart’s current run as champion, this time from a statistical standpoint.

Ciampa has held the NXT Championship for 196 days, although WWE only recognises his run as being 189 days long. Either way, though, Tommaso is under two weeks away from overtaking Bobby Roode as the fourth longest NXT Champion when it comes to combined days with the belt.

Roode held the title for 203 days, although it was only recognised as being 202 days, before making his move up to the main roster.

As long as Ciampa didn’t lose the title during the tapings last night, which would seem pretty unlikely, then he’ll be all but guaranteed to overtake The Glorious One. The next milestone would be for him to crack the top three, with Bo Dallas’ 280 (260 according to WWE) day run settling into the bronze position, with Finn Balor and Adrian Neville leading the charge.