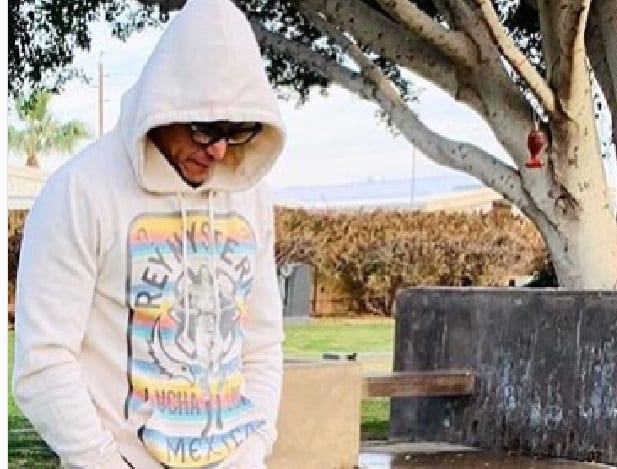 Eddie Guerrero’s passing was not easy for anyone in the pro wrestling world to take. He passed away in November 2005, but his old friend Rey Mysterio says he has never paid respects at Guerrero’s grave.

This changed recently and Rey Mysterio shared the experience with fans with some pictures on Instagram and a very touching message to remember his old friend.

“Always had a hard time wanting to visit Eddie & found myself cowardly refusing it due to the pain & memories from that day………Finally this past Monday, after 13yrs, I had the courage to visit him and have a one on one moment with him…. & …….exactly what I feared of happening, happened. Memories from that day were flashing through my head but his presence was much stronger and was able to cope and maintain my composure.”

“After my conversation & connection with I left with a Huge internal Smile and felt a soothing & peaceful ♥️! Eddie has been such an inspiration not only to me but to many & will always continue to do so. I witnessed that day, who never had the opportunity to meet him took the time to stop by and pay their respects wishing they would had the honor and privilege to have met him & been around him like many of us did!
I truly miss you WeeWeeto!
#YouWill4EverLiveInOur”

It’s hard to image how different WWE would be today if Eddie was still with us. His knowledge of pro wrestling could certainly see him in many positions backstage in WWE, especially with the company’s expansion to five brands. We still miss him, and obviously so does Rey Mysterio.