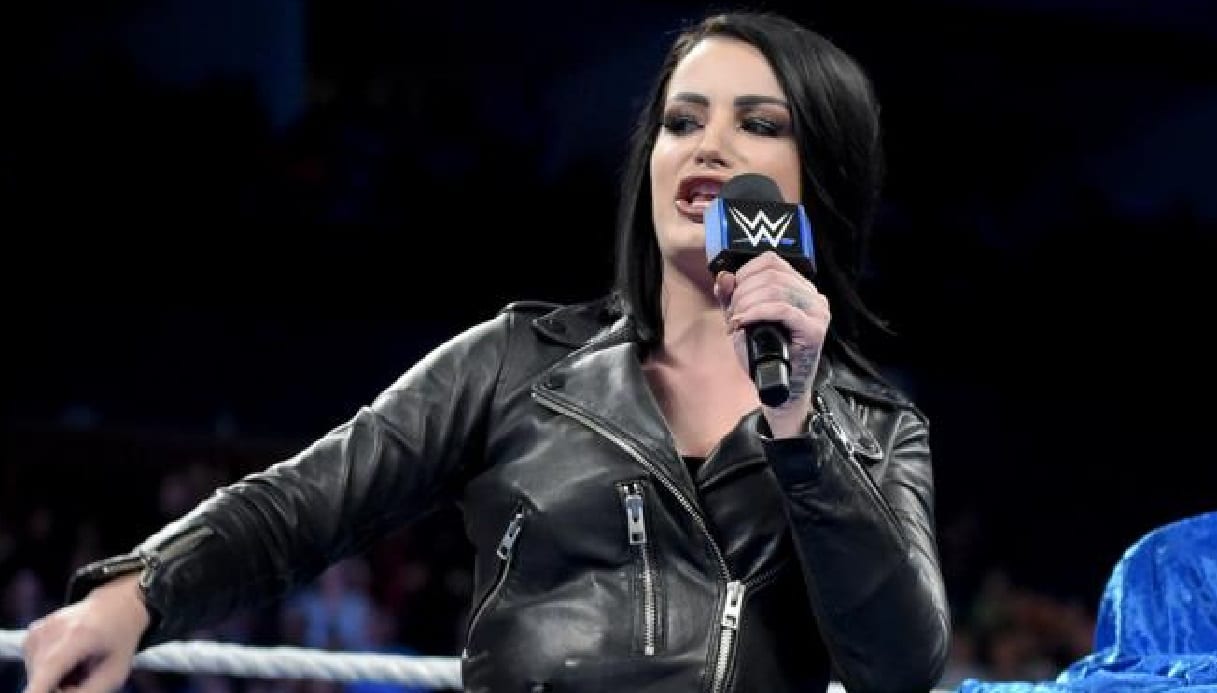 Paige suffered a neck injury and was told that she had to retire from in-ring competition because of spinal stenosis. This is a serious issue that nobody should take lightly.

Paige was able to remain on television as SmackDown General Manager longest time and she did a job in that role. As she spoke to Sky Sports, Paige revealed that she has another role in mind now.

“At this point, I don’t know. Should I put it out in the universe again? I wanna be a manager for somebody,” she stated. “I don’t know who but I would love to do that. If that’s not the case then, I don’t know, I just want to be part of the company. I love this company. I just like to talk a lot. I don’t know if I’m any good at it, but I’ll give it a try.”

You never know who can find a new role in WWE. At this rate Jeff Jarrett is back in the company so anything is possible. We will have to wait and see what is next for Paige. A manager role wouldn’t be the worst way to use her talents though.