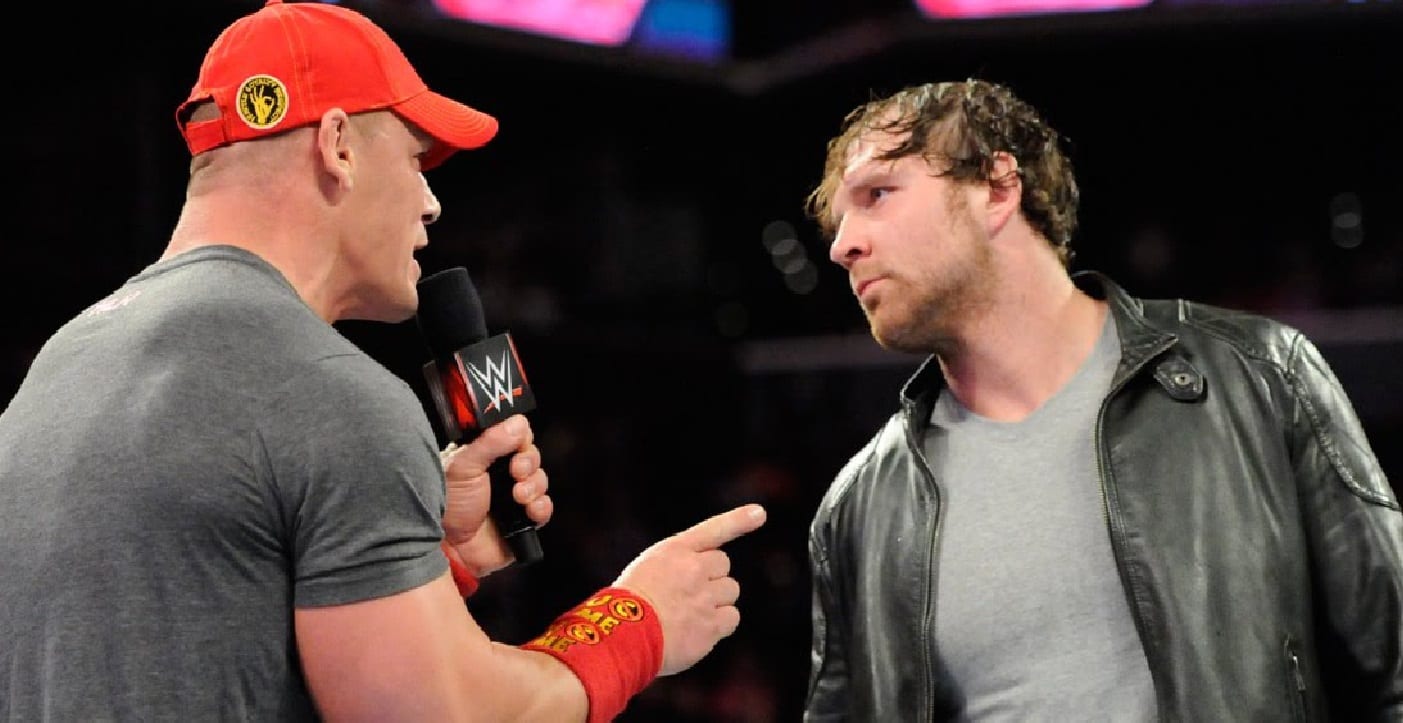 Dean Ambrose is not sticking around WWE when his contract is up in April. This was shocking news for a lot of people, but Ambrose isn’t the only Superstar who wants out of the company either.

John Cena claims to still be with WWE, but his Hollywood career obviously takes priority. The 16x World Champion heard the news about Ambrose along with the rest of us and he had a response.

In classic Instagram Cena, he uploaded a picture and let it do all the talking he needed for him. This is a class yearbook photo of a guy named John Moxley. Of course, Jon Moxley was Dean Ambrose’s name on the indies which is very likely going to be his name once again soon enough.

You never know if WWE could change Ambrose’s mind, but it looks like he’s out the door and they have accepted that fact. Still, it’s pretty great that Cena saw this go down and commented in such a fashion.